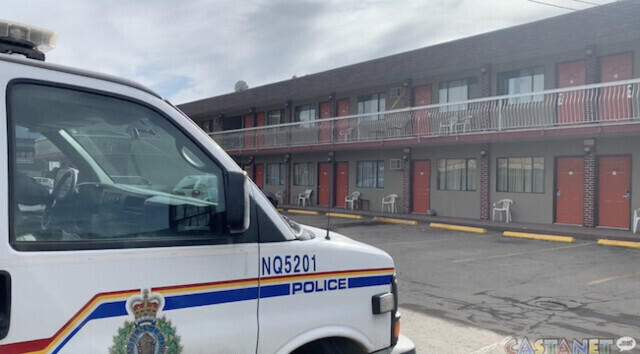 A woman facing a murder charge in relation to a Vernon motel death has been granted bail.

Paige Courtney Howse is charged with second-degree murder in the death of Alishia Lemp in February 2020 at the Best Value Inn and Suites.

Howse appeared in Vernon Supreme Court Tuesday, where she was released on $1,500 bail without deposit or surety.

She will be back in court July 11 to fix a date for trial.

The murder charge stems from an incident at the motel, where Lemp's body was found in a second-floor room.

Howse was arrested in Surrey in September 2021.