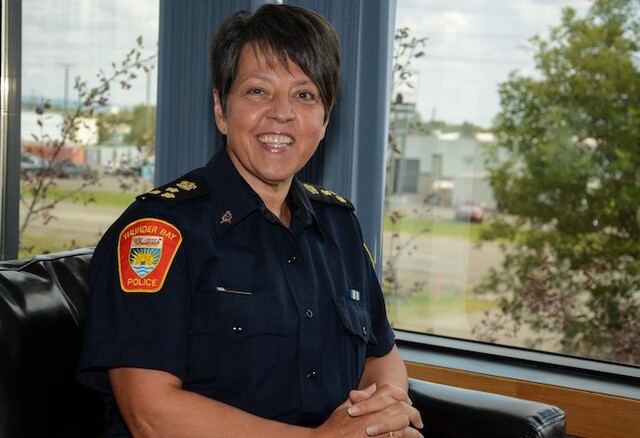 This comes a week after the commission announced Hauth was facing a hearing on three counts of alleged misconduct under the Police Services Act.

The commission says this comes after an investigation that began in February.

At the time, the OCPC raised concerns about the ability of senior leadership to administer the day-to-day operations of the police service in "good faith'' and in compliance with the Police Services Act.

The Thunder Bay Police Service originally announced in a June 23 release that Hauth would be retiring in June 2023.

The board says acting deputy chief Dan Taddeo will now lead the Thunder Bay police in the meantime.

The police service has come under intense scrutiny in recent months, with Indigenous leaders calling for the service to be disbanded altogether because of eroded trust in the community.

In a 2018 systemic review, the Office of the Independent Police Review Director found evidence of systemic racism at the Thunder Bay Police Service that was affecting investigations into the deaths of Indigenous people.