Corus Entertainment reports Q3 profit down from year ago, revenue up eight per cent

Profits down at Corus 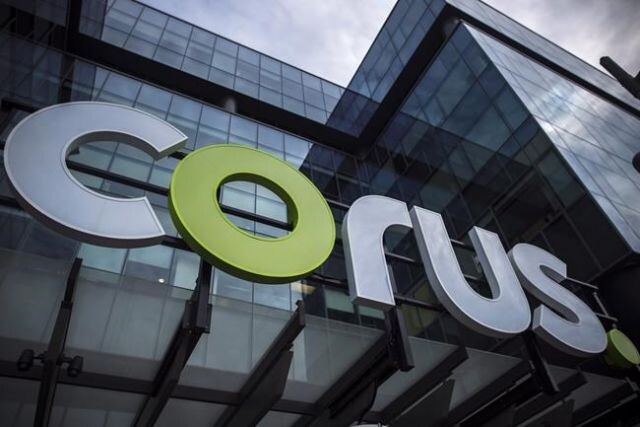 Corus Entertainment Inc. reported its third-quarter profit fell compared with a year ago as its revenue grew eight per cent.

The increase came as revenue at the company's television business rose to $404.1 million compared with $379.8 million a year ago.

Radio revenue at Corus totalled $29.3 million for the quarter, up from $23.2 million in the same quarter last year.