Given up on saving? 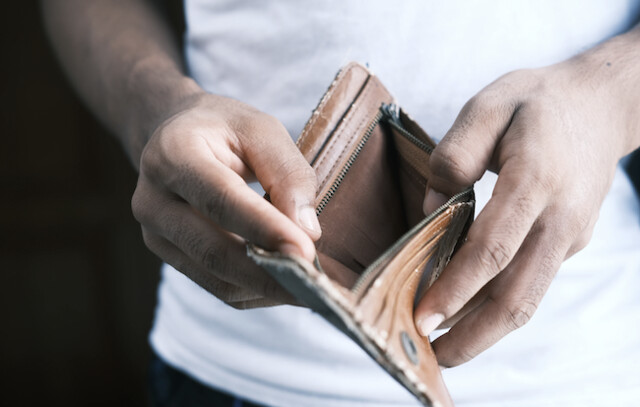 A new survey finds nearly one-quarter of young Canadians have given up on saving for the future.

The Economic Future Survey by insolvency trustees Bromwich+Smith and Advisorsavvy, found young people are cynical about their economic futures.

Having lived through a series of financial crises since 2000 (9/11, the 2008 financial collapse, COVID-19 pandemic) 23% said they do not see the point of saving/investing in the current economic environment.

Thirty per cent of those aged 18-34 feel they will need to rely on their children for financial support when they get older. And two thirds worry they will not be able to leave anything for their children.

Also, nearly two thirds (63%) feel they would not be able to afford long-term health care if needed.

Respondents 35-54 and 55-plus didn't feel much better, with 60% and 54%, respectively, agreeing with younger Canadians on the subject.

Nearly eight-in-10 Canadians aged 35-54 wish they could go back and tell their younger selves to be more proactive in saving and investing.

"People seem to be worrying they will never be able to pay off their debt such as loans, lines of credit, and credit cards," said Laurie Campbell, director of client financial wellness at Bromwich+Smith.

Asked if they have a strong savings or investing strategy in place, almost half (47%) agreed they do.

Over the last month, when asked whether they have been able to save or invest, 55% of all respondents said yes.

However, one-in-five had to dip into their savings, investments, or nest eggs.

"Despite some financial fatigue, there were some very heartening findings," says Solomon Amos, Advisorsavvy founder.

The online survey was conducted June 9 to 12 with a representative sample of 1,519 Canadians via the Angus Reid Forum.