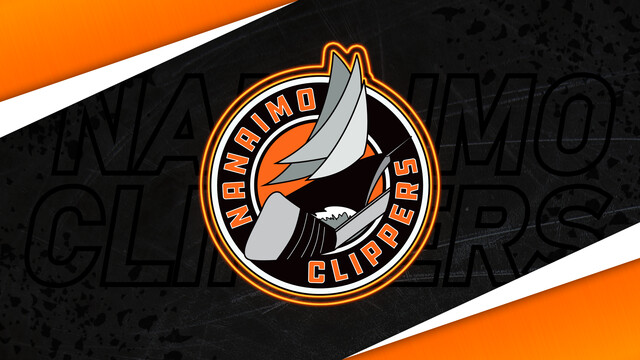 The BC Hockey League's Nanaimo Clippers are officially under new ownership.

The league announced Tuesday the sale of the club to Northern Lights Hockey Canada has been approved by the board of governors.

The new ownership group is headed up by Brad Kwong, a former captain of the Harvard men's hockey team.

He also heads up a group that owns the Dubuque Fighting Saints in the US Hockey League, and is a former chairman of the USHL's board of governors.

“The BCHL is a leader in junior hockey and we have been very impressed with the strategic plan the league and board members have in place to take things to even greater heights,” said Kwong.

“We’re excited to be a part of that plan and, with our staff, we hope to establish the Nanaimo Clippers as one of the preeminent junior hockey franchises in all of North America.”

As one of the league's storied franchises, BCHL board chairman Graham Fraser says the league is excited to see what's in store for the team with new ownership taking over. 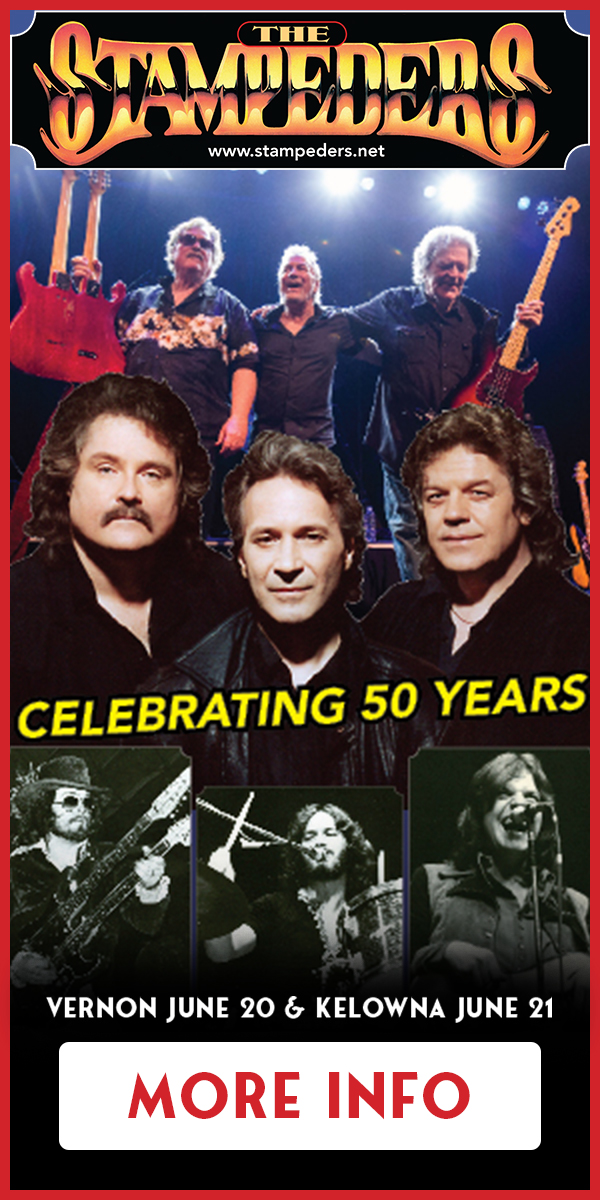