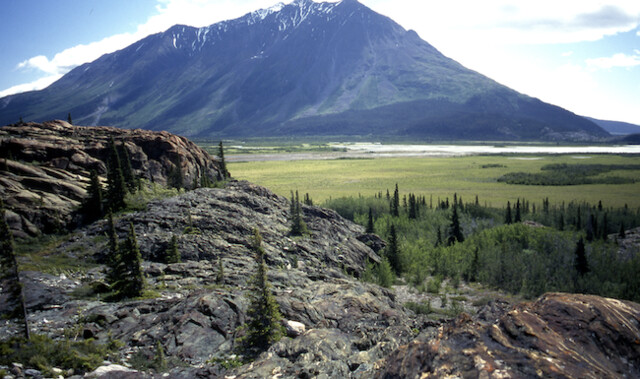 Heat warnings have lifted across British Columbia but remain in place over large sections of Yukon as temperatures in the territory nudge 30 C — eight degrees above average.

Heat warnings are posted for the Dawson, Mayo and Pelly-Carmacks regions northwest of Whitehorse.

The weather office says the warnings were expected to lift later in the day, but special weather statements cover areas as far north as Old Crow, with temperatures up to 28 degrees expected through the weekend.

In B.C., the heat wave that pushed the mercury to the low- to mid-30s for three days has ended but severe thunderstorm watches are posted for the central and southern Interior.

The watches, advising of potentially damaging hail, strong winds and torrential rain, cover regions where flood warnings and watches are in effect for sections of the Quesnel, Thompson and South Thompson rivers, including Shuswap Lake.

The River Forecast Centre says waterways have peaked in most areas as recent heat has taken care of late-melting snow, but it warns levels are high and will be vulnerable to storm-related runoff.

Thunderstorm watches cover the Cariboo, North Thompson and 100 Mile regions south to the Shuswap, Okanagan, Arrow and Slocan lakes and the centre says those areas are being closely monitored.

"Rainfall and potential thundershowers over the regions on Tuesday into Wednesday may lead to increased runoff," the centre says.

"For rivers and lakes at or near capacity, this may lead to additional rises in levels on Tuesday and Wednesday."