Banff Sunshine Village to open to skiers, snowboarders and hikers on Canada Day

Open for skiing in July 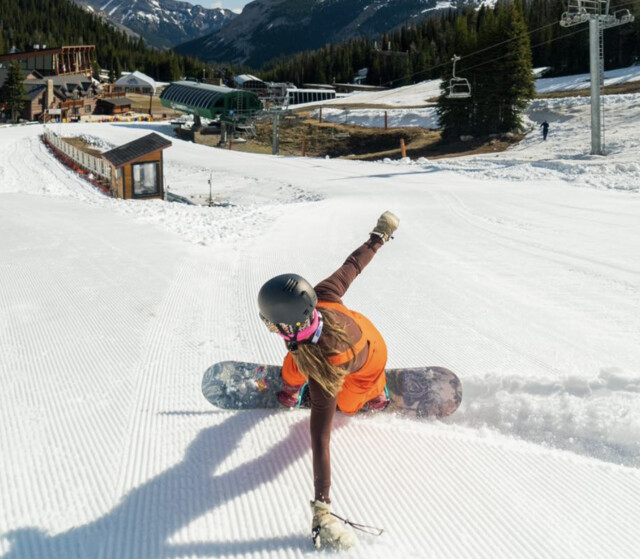 A lingering winter snowpack in Alberta’s Rocky Mountains means skiers and snowboarders can spend this week — including Canada Day — on the slopes.

Banff Sunshine Village says on its website that it plans to open Tuesday for summer skiing and riding and hopes to remain open until Sunday.

Kendra Scurfield, director of brand and communications, says there’s still a lot of snow at the resort after it received more than 900 centimetres this season.

She says the resort will open its Strawberry Express chairlift and the runs around it.

The resort will also open a small terrain park.

Visitors can also go sightseeing from the Standish Express chairlift with the same ticket.