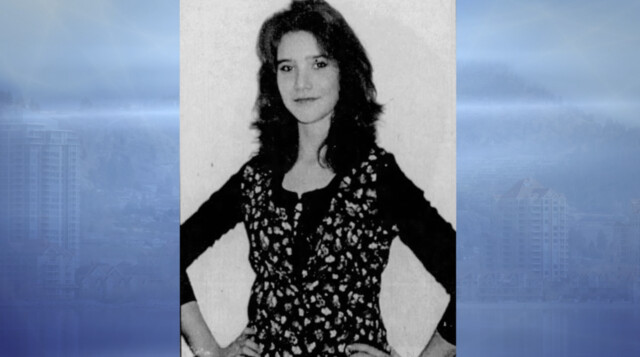 Crime Stoppers is appealing to the public to help solve a cold case murder from 1994.

Roxanne Thiara, 15 was last seen hitchhiking from Quesnel to Prince George in June 1994.

Her body was found two months later off Highway 16 near Burns Lake, also known as the Highway of Tears.