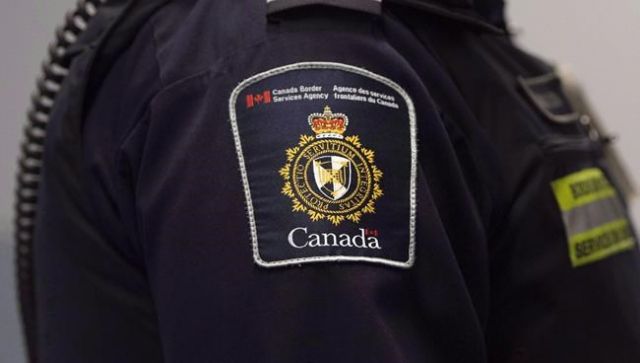 The union representing customs officers says the Canada Border Services Agency is not moving fast enough to fill vacancies that have contributed to slowed airport traffic and ramped up passenger frustration over the past few months.

The Customs and Immigration Union says the CBSA "has no plan to get travel back on track anytime soon," with a major labour crunch contributing to customs bottlenecks and tarmac delays since April.

The union's call for between 1,000 and 3,000 more hires comes as it wraps up its first round of bargaining with the federal government over a new collective agreement, with problems around clogged airports and border crossings poised to increase during peak travel season.

The CBSA has said it is making more workers and student officers available, along with additional automated kiosks in Toronto's Pearson airport customs area.

Earlier this month, Ottawa suspended randomized COVID-19 testing at airports — a process that had bogged down the flow of passengers — and added more public-health staff to verify travellers have completed their ArriveCan app submissions upon landing.

Union president Mark Weber says in an interview that kiosks fail to make up for the major decrease in front-line airport officers since 2016, and that a CBSA plan imposing mandatory overtime and suspending non-essential training focuses only on short-term measures.