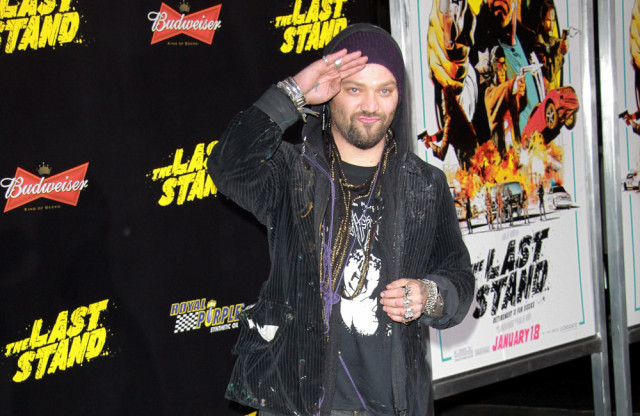 The 'Jackass' star left a court-ordered facility in Florida on June 13 but was found at a nearby hotel two days later and returned to the LifeSkills facility, but police are now on the hunt for the 42-year-old skateboarder once again after he left without warning.

Law enforcement sources told TMZ the reality TV star was last seen at 5.30 p.m. on Saturday in Deerfield Beach, Florida, after leaving the clinic without permission.

Broward County officials have urged anyone with information on Bam's whereabouts to get in touch.

Bam had previously agreed to return voluntarily to the clinic after being found when he went missing for the first time and a crisis intervention team escorted him back to the facility.

The star's manager had reported him missing after he told the clinic manager he would be checking himself into a different rehabilitation establishment in the area before he fled the premises in a black sedan.

He is said to have told staff at the centre he was “unhappy” and was planning to “split.”

The pro-skateboarder was originally in rehab under court order.

He recently completed a year of treatment and had been doing well in his battle against substance abuse.

Last month, Bam broke his wrist and elbow in a skateboarding accident and blamed the facility for not arranging physical therapy appointments.

He said at the time it was the 10th time he's smashed that wrist and he won't be taking any pain medication during his recovery because he doesn't want to derail his progress in addiction therapy.

The stunt performer has spent years battling addiction issues and was admitted to hospital in 2009 after a four-day drinking binge left him seriously ill.

Bam entered rehab that year but left after four days. He later returned to treatment in 2015 but also failed to complete the program.