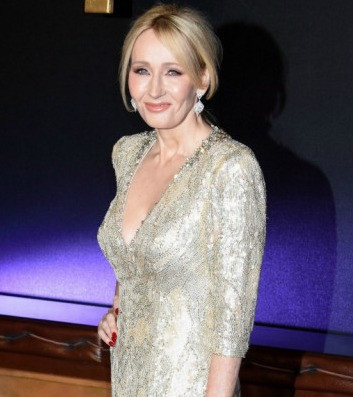 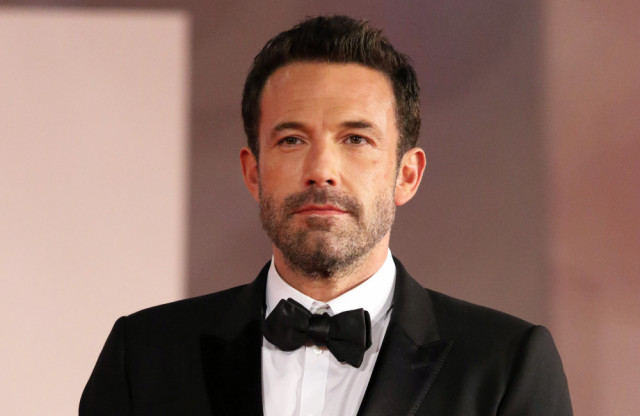 Ben Affleck's ten-year-old son reversed a Lamborghini into a parked BMW at a car dealership.

The 49-year-old actor and his fiancee Jennifer Lopez were both with Samuel on Sunday, when he got behind the wheel of the luxury sports car at the 777 Exotics dealership in Los Angeles.

The yellow Lamborghini still had its engine running when Samuel got inside the vehicle and he reversed it towards a parked white BMW.

A representative for the Hollywood star - who also has Violet, 16, and Seraphina, 13, with ex-wife Jennifer Garner - told 'Entertainment Tonight': "Everyone is fine."

Samuel jumped out of the sports car when it made contact with the BMW, but a source told TMZ that no damage was done to either vehicle.

Ben was subsequently seen wrapping an arm around his son and trying to comfort him. The movie star also inspected both cars in case there was any obvious damage.

Meanwhile, Ben previously admitted that being a "good father" is one of his biggest ambitions in life.

The Oscar-winning star - who rekindled his romance with Jennifer in 2021, having previously been engaged to the 'Jenny from the Block' hitmaker between 2002 and 2004 - explained that being "a good person" and a "good husband" are now two of his biggest priorities.

Discussing the type of man he aspires to be, the 'Good Will Hunting' star shared: "Only in the last four years have I been able to not be so terrified, because I recognise I won’t die without work.