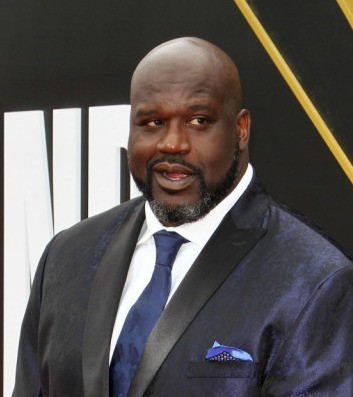 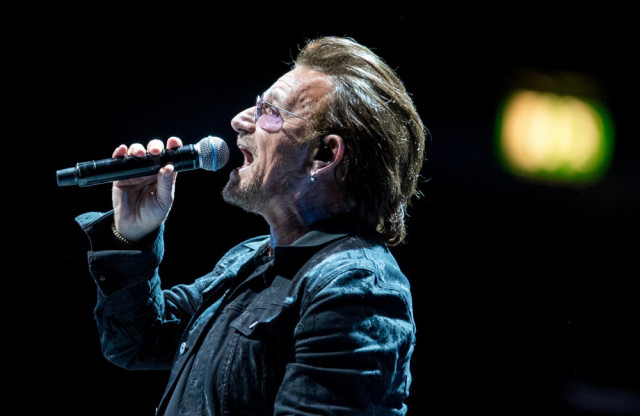 Bono was riddled with guilt over how he treated his late father after his mother’s death.

The U2 frontman, 62, confessed he only eventually felt free after he asked for forgiveness while praying in a candle-lit chapel in France.

Making the admission on Sunday’s ‘Desert Island Discs’ show on BBC Radio 4, he said: “I apologized to my father in a little chapel in France after he passed away. I went up to this little chapel, there was nobody there, and lit a candle.

“I got on my knees, and I just said, ‘Look I’m sorry I wasn’t there for you. You went through a lot, please forgive me’, and I felt free.”

Bono – real name Paul David Hewson – was convinced he could have been more supportive to his father Bob after the death of his mother, Iris, from a brain aneurysm which she suffered at her father’s funeral in 1974, when the singer was 14.

He added: “I had a complicated relationship with Bob. You know I am sure I was hard to deal with. The annoying gene would have been very present.

“He didn’t know quite what was going on and I subsequently understood he was coping with other stuff in his life. I feel like I wasn’t there for him really in a way I should be. He was very droll, very funny but it got rough.”

Bono said their relationship got more complex after he discovered in 2000 he had a half-brother conceived in a relationship of which his mother was unaware.

The singer, who has four children with wife Allie Hewson, 61, said: “I asked him did he love my mother and he said, ‘Yes’, and I said, ‘How could this happen?’

“He said, ‘It can’, and that he was trying to put it right, trying to do the right thing. He wasn’t apologising, just stating these are the facts.”