Simon Cowell hasn't set a date for his wedding yet, says pal 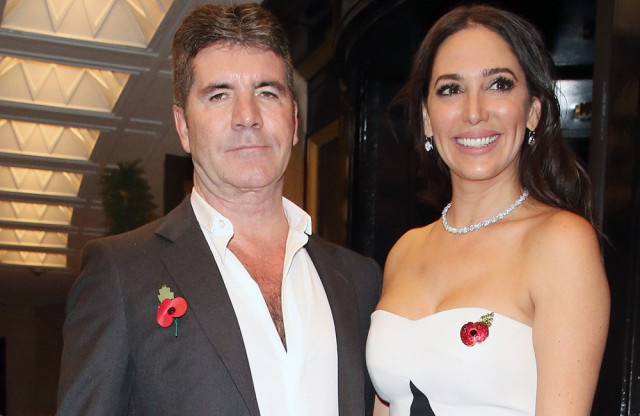 The ‘X Factor’ boss proposed to long-term partner Lauren Silverman – the mother of his eight-year-old son Eric – in December but despite reports they are planning to tie the knot in London soon, his close friend Sinitta insists there are no definite plans in place.

Sinitta – who is currently on tour with musical ‘Chicago’ - said: “A date hasn’t been set for Simon’s wedding yet – there’s been no invitations, nothing’s happened.

“But it’s going to be fantastic when it does.

“People were saying I’m going to miss it [while on tour] but I’m not.

“I have no idea what to get him as a wedding present. What do you get the guy who has everything?”

The 58-year-old star dated Simon, 62, in the late 1980s and thinks her former flame will make a “great husband” because he’s already such a good dad.

She said: “He’ll make a great husband. He makes such a great father.

“Eric really is a chip off the old block. He is literally a little Simon. He has the same sense of humour and the same mannerisms as him – everything. I love seeing them together.”

And the ‘So Macho’ hitmaker – who has children Magdalena, 17, and Zac, 16, with ex-husband Andy Willner – doesn’t think there’s anything “strange” in her friendship with Simon.

She told Closer magazine: “Some people find it strange that you can still be friends with your ex, but we are more than that because we continued to work together after we broke up, and we’ve so many mutual friends. We see each other more as siblings.”