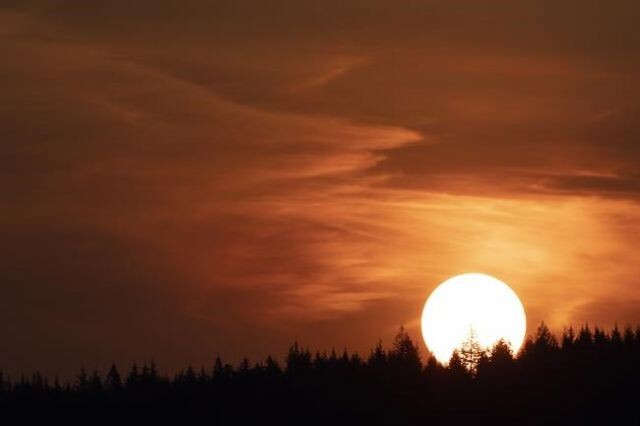 The first hot weather stretch of the summer in British Columbia has resulted in Environment Canada issuing heat warnings for large sections of the province.

The heat warnings come one year after a heat dome in B.C. sent temperatures to 40 C and above and resulted in the deaths of 619 people, many of whom were indoors on their own and elderly.

Environment Canada says temperatures near the water in Metro Vancouver are expected to reach the low 30s and be higher inland at the Fraser Valley.

It says the heat warnings are expected to remain in place until Monday, with cooler weather arriving mid-week.