Chase to be sentenced 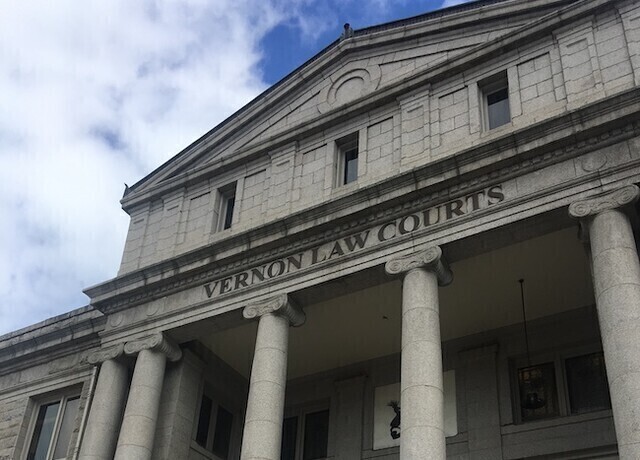 A Vernon businessman and former hockey coach will be back in court later this year after being found guilty of sexual assault.

According to the BC Prosecution Service, Keith Chase will be in BC Supreme Court Sept. 6 for a sentence hearing.

Chase was found guilty of sexual assault in March.

Chase, who was born in 1967, was found guilty of sexually assaulting a 16-year-old girl in an incident that happened in 2004.

The charge against Chase was filed in February 2021.