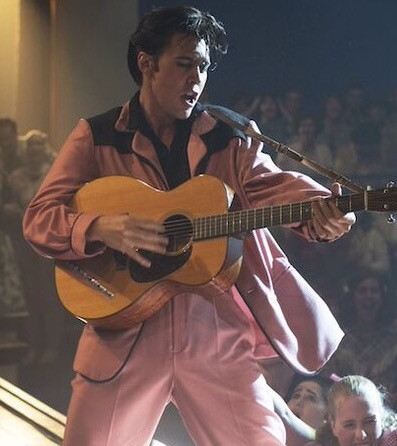 Queen Elizabeth has been horse-riding again almost a year after she was forced to quit due to ill health.

Queen back in the saddle 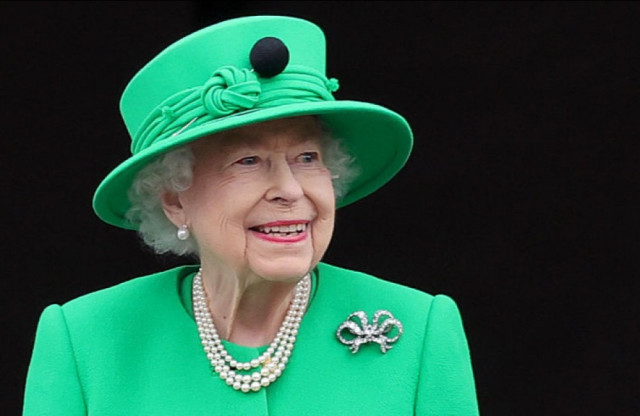 The 96-year-old monarch - who has always taken a keen interest in equestrianism throughout her 70-year- reign - was told to quit horse riding back in October 2021 as she battled through a series of "mobility issues" but has now reportedly been away for a trip around Windsor on horseback once again.

A Windsor Castle source told The Sun: "The Queen has enjoyed being on her horse again. The Queen had missed her riding over these nine months. She had been able to whizz around the castle’s Quadrangle in her golf buggy to walk her corgis."

The insider went on to explain that the Queen taking up her favourite hobby once again is a "wonderful sign" after concerns that have surrounded her health in recent months had forced her to pull out of several engagements - including her beloved Royal Ascot horse racing event - and allowed her to make only two live appearances during the Platinum Jubilee celebrations.

The source added: "Riding again is a wonderful sign after all those worries we had about her health. To be able to do so at 96 is pretty remarkable."

Back in October 2021, a source alleged that the monarch was "disappointed" to have not been able to ride for over a month after having been in "quite a bit of discomfort."

The source said: "She was in quite a bit of discomfort. She adores riding and it has been part of her ritual for most of her life. She has been extremely disappointed not to go riding since the beginning of September."