'Over the top hypocrisy' 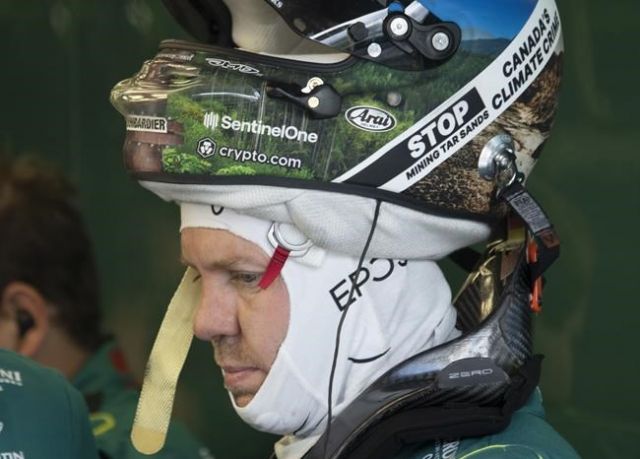 Premier Jason Kenney says he's not losing sleep over a Formula One driver's protest against the Alberta oilsands during last weekend's Canadian Grand Prix in Montreal.

In fact, Kenney says the "over-the-top hypocrisy" of Sebastian Vettel's position helps him make the case for why the world should be looking to Alberta for its fossil-fuel energy.

Kenney is back in the U.S. capital this week to help oilsands executives convince lawmakers on Capitol Hill that they're serious about eliminating greenhouse gas emissions by 2050.

The executives are promoting the Pathways Alliance, the consortium behind a multibillion-dollar carbon capture and storage system they say will be key to making the oilsands a net-zero operation.

The long-outspoken Vettel, who is from Germany, made waves in Montreal with a T-shirt and specially designed helmet graphics that denounced the oilsands as "Canada's climate crime."

Kenney notes that Vettel drives for Aston Martin, a team backed by petroleum giant Saudi Aramco, which the Alberta premier says has one of the worst climate-emissions records in the world.