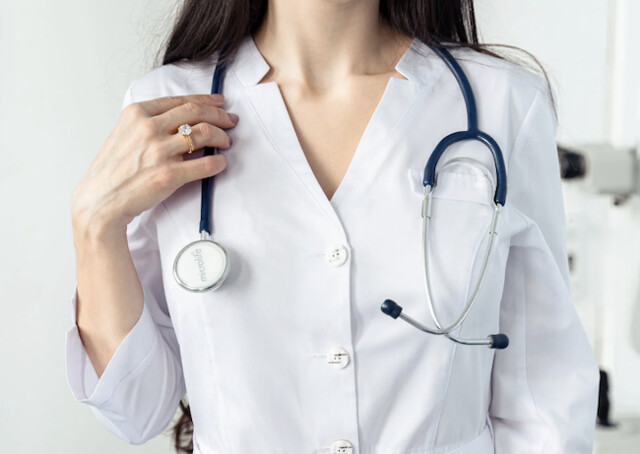 A Vernon nurse has been disciplined by the BC College of Nurses and Midwives.

In a notice posted online Tuesday, the regulator announced a consent agreement between the BCCNM and Barbara Liesch to address practice issues that occurred from March to June 2021 in a First Nations community.

“The Registrant made two discriminatory and derogatory comments in the workplace, one about a BIPOC coworker's hair and one about sterilization of First Nations women,” the report stated. “She was asked to complete six remedial courses but more than seven weeks later, had not yet begun the coursework.”

The report states Liesch voluntarily agreed to a five-week suspension for her comments, a six-month limit prohibiting her from being in a supervisory position and a four-month workplace mentorship focused on communication, remedial education on anti-racism, and sensitivity training.

“The inquiry committee is satisfied that the terms will protect the public,” the notice said.