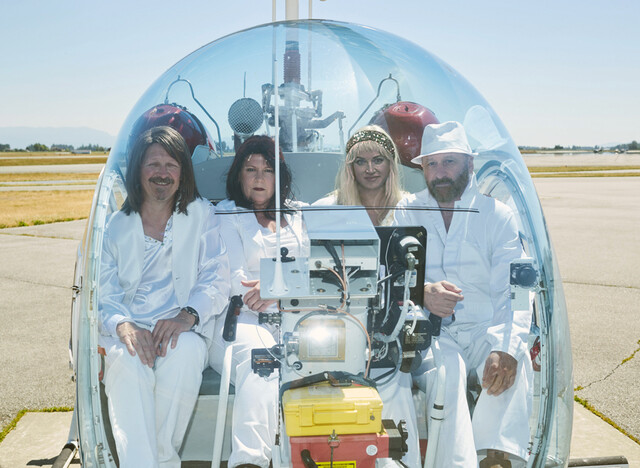 Live! in Lake Country is back with a bang!

And, it promises to be even bigger than before.

"I really think this is going to be one of the biggest shows in the valley each week with the acts we've got," said Donn.

"It's a new, refreshed, post-pandemic event. We've saved some of our extra funds over the pandemic, and now we are going to spend it this summer."

The free music program has been running for about a dozen years in Lake Country but, Donn says, never in one static location like this year at Swalwell Park.

During the pandemic, the music program moved from neighbourhood to neighbourhood, bring the show to the people.

"When we came out of the pandemic, we realized people were ready to have larger events with lots of people and, my thought, is people are ready to dance this summer."

The Friday night concerts will also hook up with the Farmers and Crafters Market which also takes place Friday nights at Swalwell Park.

Donn says the market will remain open an extra hour through July and August to take advantage of the additional concert goers in the park.

"Really, the sub plot of this whole year is to bring masses of people and encourage them to spend some money at the local farmers market and grow the market at the same time."

Live! in Lake Country runs from 7 to 9 p.m. each Friday night throughout July and August with opening acts followed by main headliners.

The eight week schedule kicks off with Arrival and Dreams, an Abba and Fleetwood Mac tribute band July 8. Donn says the last time the group performed, they attracted about 1,700 people.

A food truck will be on site along with a large kids zone featuring numerous activities for the kids.

Concert goers are asked to bring their own blankets and lawn chairs.