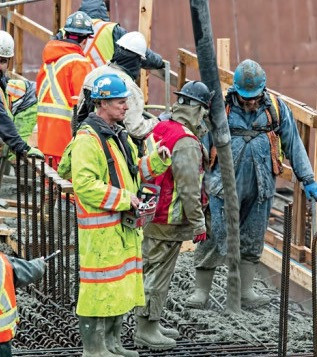 International flight delays at Pearson airport jump by factor of 275 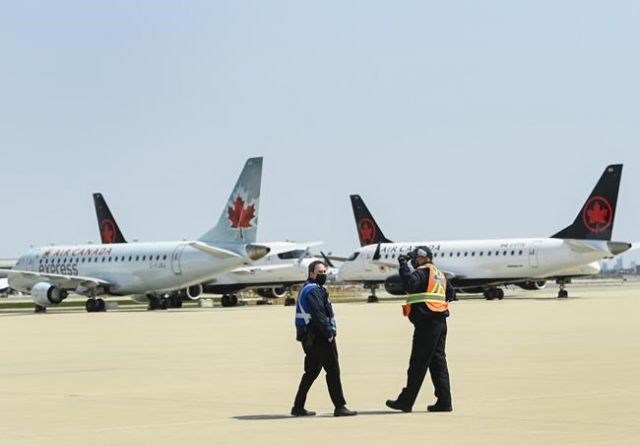 The Greater Toronto Airports Authority says it held 2,204 planes from abroad on the tarmac last April versus just eight in the same period before the COVID-19 pandemic.

Staffing shortages at security and customs checkpoints along with public-health protocols have seen airport wait times soar as travellers flood the skies after two years of pent-up demand.

In the second week of May alone, some 18,000 arriving international passengers at Pearson were held on board longer than 30 minutes, and 3,000 longer than 75 minutes.

The authority is calling on the federal government to scrap public-health requirements such as random testing upon arrival and to invest in staffing and technology to improve passenger clearance times.