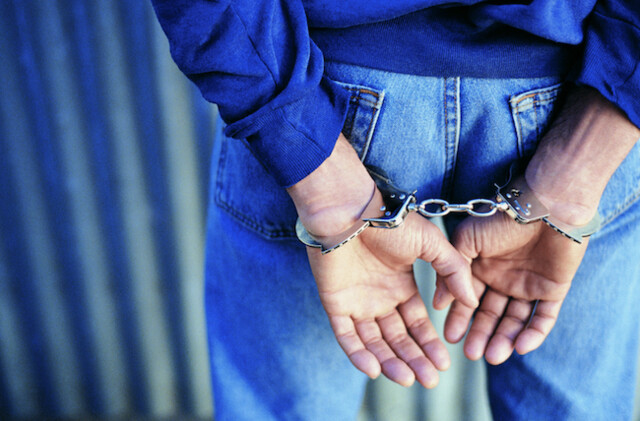 Police say on May 24 just after 1:30 p.m. Prince George RCMP received a report of a shoplifter at a retail store on the 1900 block-Victoria Street.

Officers were told the female suspect left the store but, on the way out, punched an employee and uttered some threats. Police located the woman a short time later and arrested her for uttering threats and assault.

She was then released on an Undertaking and will appear in court at a future date.

Mounties say the woman is known to police for similar offenses.

Then just after 9 p.m. on the same date police officers responded to a complaint of an assault at a retail store 2100-block of Ferry Avenue.

Witnesses stated that an employee approached a man, who was suspected of shoplifting, in an attempt to recover the stolen items.

The man allegedly brandished a small knife at the employee and then spat on him. Police then located and identified the suspect as 29- year-old, Prince George resident, Miko Joakim Louhenkorpi.

“We want to inform the public that we are seeing an increase in the level of violence displayed by shoplifters in Prince George, and to have this information in mind if they are going to approach someone they suspect of stealing,” states Cpl. Jennifer Cooper, media relations officer for the Prince George RCMP.

“We recognize the burden these activities play on our local stores and retail outlets, and want to make sure employees and business owners have current information with which to create their in-store policies around these matters.”