Man with gun shot and killed outside Toronto school 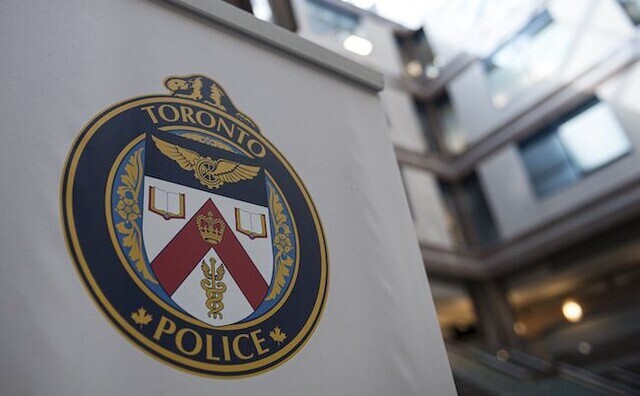 A man has been shot and killed by police outside a Toronto school.

Officers were called to reports of a man carrying a firearm near William G. Davis Junior Public School in Scarborough’s Port Union area.

Witnesses said they heard three gunshots and then officers attempting to revive a man lying on the ground. Several other schools in the vicinity were locked down.

The police chief, James Ramer, told reporters that it was an isolated event and there was no further threat to public safety. He added that police would increase patrols in the area.

The Special Investigations Unit, Ontario’s police watchdog, has been called in.

In a news release, the SIU says it is investigating after two Toronto Police Service officers fatally shot a man in Scarborough Thursday afternoon.

Preliminary information suggests the officers responded around 1:35 p.m. EDT to the area of East Avenue and Maberley Crescent for reports of a man carrying a firearm. The SIU says there was an interaction between the two officers and the man and the two officers shot the man, who was pronounced dead at the scene.

Frantic parents rushed to schools after hearing about the incident. They could be seen crying and hugging their children after the frightening incident. 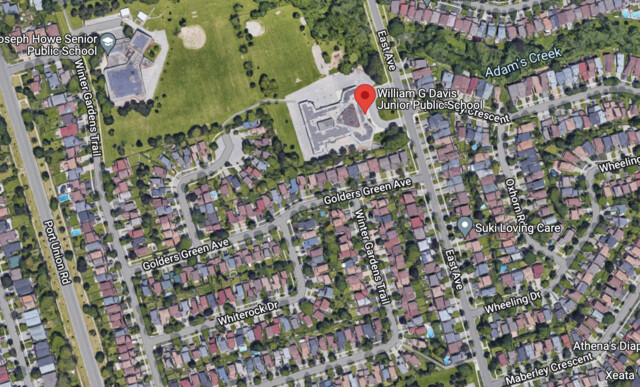