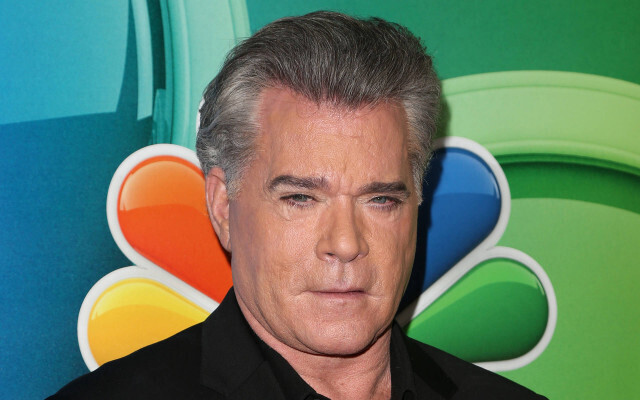 It's not every day you get to chat up a big time Hollywood star, but that's exactly what Todd Petersen got to do when he met Ray Liotta.

Petersen was an extra on the movie Blackway, which was filmed in Enderby.

The film, that was produced by fellow Enderby alumni Rick Dugdale of Enderby Entertainment, also starred Anthony Hopkins, Julia Styles and Alexander Ludwig, best known for his role as Bjorn Ironside in the Vikings series.

“He was a nice guy,” Petersen said of Liotta who recently passed away.

“I did talk to him for a bit and he did share that he really liked the Okanagan and he thought people here were very friendly.”
Petersen said he chatted with Liotta for about 10 minutes, until some female fans got his attention.

Petersen said Liotta was a little more difficult to approach than the other actors, but once they began to chat he found him “very personable. Being able to be part of that movie was pretty exciting. It was so much fun.”

Petersen said another highlight of his time as an extra was chatting with Hopkins.

“They were both great actors.”