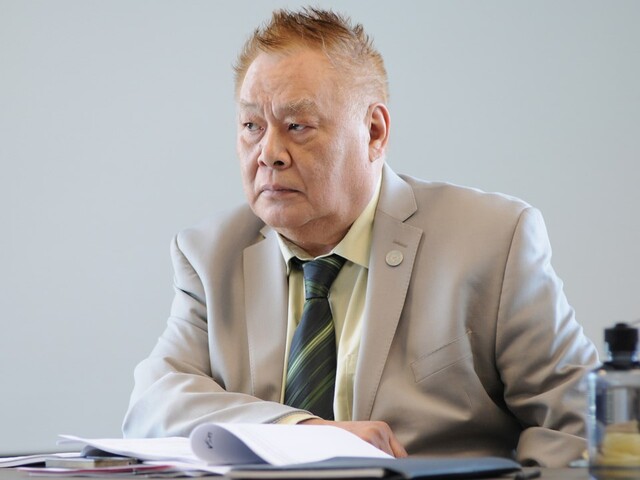 Photo: Dan Toulgoet
Former Vision Vancouver school board trustee Ken Clement has been charged with obtaining for consideration the sexual services of a person under the age of 18 years.

The lawyer for a former Vancouver school trustee charged with communicating for sexual services of a person under the age of 18 is concerned about the length of time the case is taking.

Former Vision Vancouver trustee Kenneth Joseph Clement is one of seven men charged in an underage sex sting about people allegedly targeting underage girls between the ages of 15 and 17.

Clement’s lawyer Sarah Rauch appeared before justice of the peace Matthew Fong on May 26.

It was the 20th appearance in the case, now set to return to court in October.

It was initially set for trial April 19, 2021, then Sept. 13 of the same year. Since then, there have been multiple appearances.

“I’m concerned for the length of time for continuations,” Rauch told Fong.

Rauch also wanted assurance a police officer would be appearing.

Crown prosecutor Chris Johnson said the officer has been notified of their need to appear in court.

Vancouver Police Department deputy chief constable Laurence Rankin said at the time of the arrest in 2019 that an investigation began in June 2018 and ended that November.

According to court records, the offence related to Clement took place on June 27, 2018.

Clement was announced as a Vision candidate on June 20 of that year and dropped out of the race the following week.

At the time, Vision spokesperson Michael Haack said Clement was not running in the upcoming election race due to health reasons.

Clement was the first municipal official of First Nations descent in Vancouver’s history when elected to the school board in 2008.