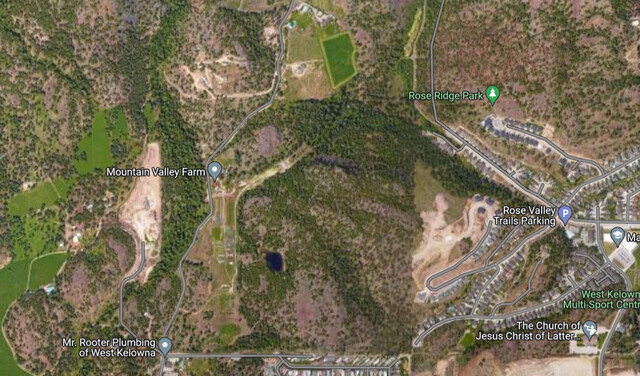 The RCMP are no longer on Bartley Road in West Kelowna following a report of a suspicious object.

Kelowna RCMP have secured the scene around a suspicious object on Bartley Road in West Kelowna.

Police are waiting for the Explosive Disposal Unit to help with the investigation.

In an email to Castanet News, Const. Tammy Lobb says the "suspicious object" was found shortly before 8:30 a.m. Thursday on the shoulder of Bartley Road above Mountain Valley Farm.

Lobb says police on scene are turning all motorists around.

Approximately 10 to 15 homes are in the area, however none have been evacuated at this moment.

"Officers did go door-to-door speaking to them and asking them to refrain from coming and going until further investigation can be concluded," said Lobb.

One witness in the area told Castanet she was told the item looked like a pipe bomb.

It could be a few hours before the bomb unit is able to access the area. 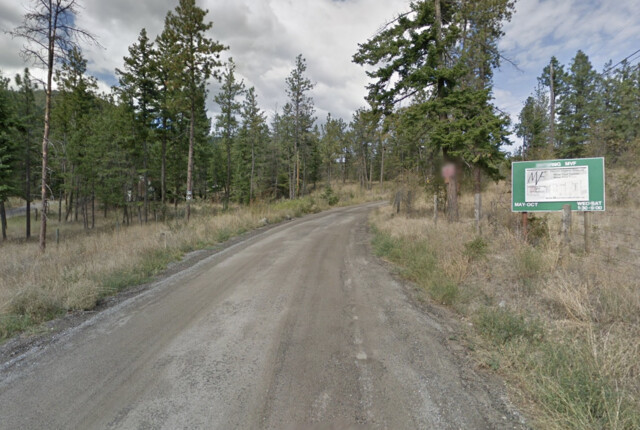