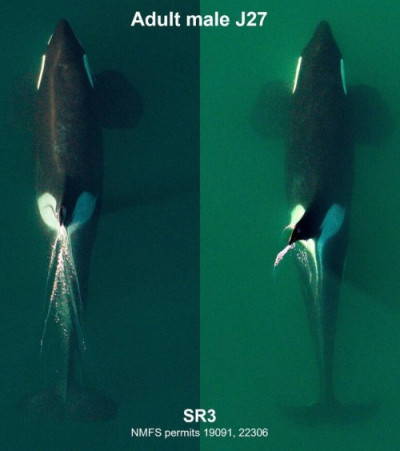 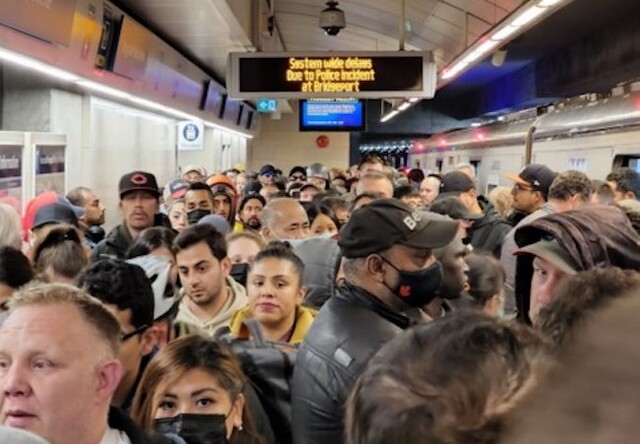 The shutting down of the Canada Line during rush hour on Thursday morning was due to a man threatening to throw himself off the sky bridge between Vancouver and Richmond.

Metro Vancouver Transit Police say officers responded just after midnight to a report of a man on the SkyTrain tracks at Marine Drive Station in Vancouver.

As officers arrived at the scene, the man apparently made his way down the tracks, walking across the sky bridge over the Fraser River towards Bridgeport Station.

Police said the man was "suffering from a mental health crisis and made statements about wanting to commit suicide."

He then lowered himself to a cement ledge underneath the guideway, where he remained for several hours.

"Due to the proximity of the bus loop to the tracks and the street below, the entire station and surrounding roads were shut down," added the Transit Police spokesperson.

"Shortly after 7 a.m, the man was safely extracted from underneath the guideway without incident," said police.

"He was apprehended under the Mental Health Act and transported to hospital."

The Canada Line was back up and running at full capacity about 8:20 a.m.

The earlier incident shut down the train service between Bridgeport and Langara about 5 a.m.

A TransLink Tweet sent out initially at around 6:15 a.m. informed riders that bus bridges had been set up to run from Oakridge station to Aberdeen, and Templeton to Aberdeen. 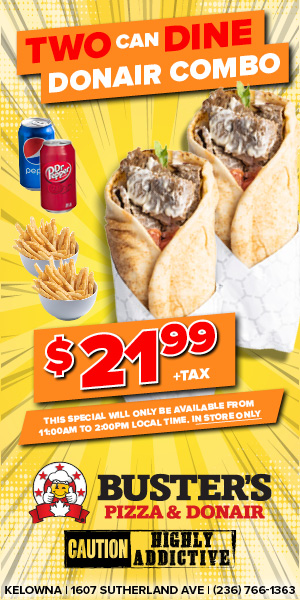