Goodfellas and Field of Dreams star Ray Liotta dead at 67 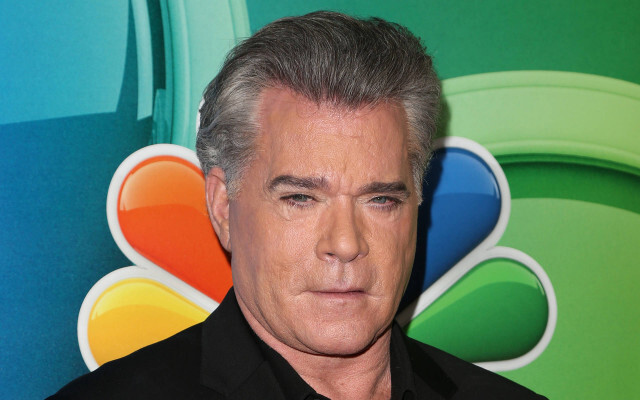 Actor Ray Liotta has died. He was 67-years-old.

Liotta was best known for his portrayals of shoeless Joe Jackson in Field of Dreams, and Henry Hill in Goodfellas.

TMZ reports he passed away in the Dominican Republic, where he was shooting the movie ‘Dangerous Waters’. He reportedly died in his sleep.

He was born in Newark, New Jersey on December 18, 1954, and was adopted by Mary and Alfred Liotta when he was six months old.

He earned a Golden Globe nomination for Best Supporting Actor for his first major acting role in ‘Something Wild’(1986).

According to TMZ, Liotta’s fiance Jacy Nittolo was with him while he was filming in the Dominican Republic.