No fireworks at City of Kamloops' Canada Day event due to concerns around hot, dry weather 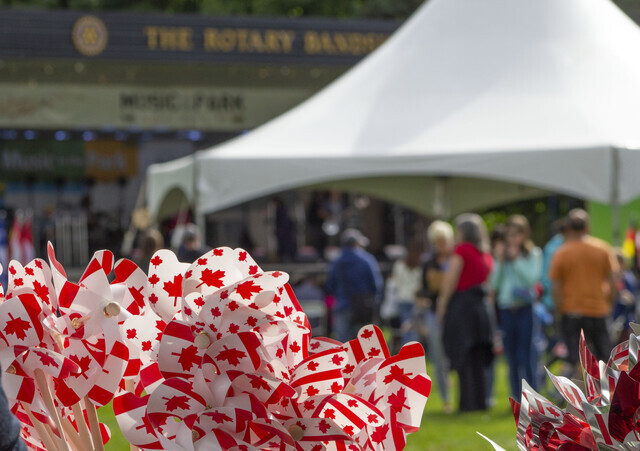 The City of Kamloops’ Canada Day celebrations won’t include fireworks this year, a decision the city says was made proactively based on last summer’s excessive hot and dry weather.

In a statement, the city said it decided to forego fireworks in consideration of last year’s conditions, and due to the risk of fireworks contributing to an interface fire on city or Tk’emlups te Secwepemc lands.

“As the temperature rises in the coming months, so will the fire danger rating,” Cail said.

“With weather becoming more extreme and less predictable, we have a responsibility to protect life, property and the environment.”

Sean Smith, the city’s business operations and events supervisor, said he understands fireworks are a long-standing tradition, and the decision could cause disappointment for some.

“Our hope is that residents understand that the decision has been made to keep our community safe,” Smith said in a statement.

The city’s Canada Day celebrations will return to Riverside Park this year.

The event will kick off with a pancake breakfast followed by Art in the Park, culture displays and presentations, and community festivities and food.

Canada Day festivities will close with the season opener for Music in the Park, also making a comeback this summer.