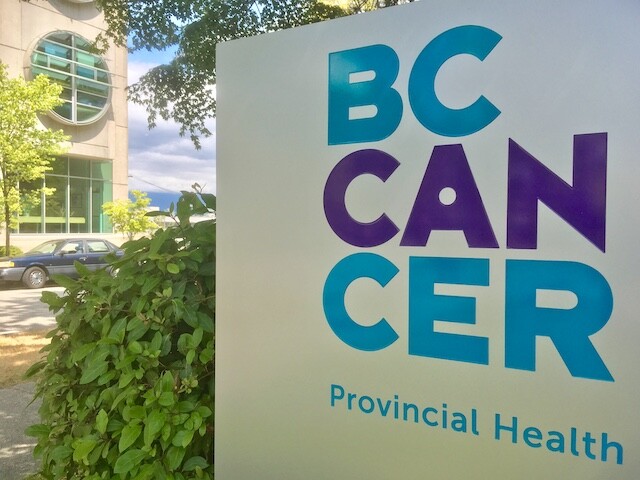 BC Cancer has launched a lung cancer screening program, providing access to eligible high-risk people at 36 locations across the province.

Health Minister Adrian Dix says the program that will save and improve the quality of people’s lives.

“Almost everyone across the province has been touched by cancer in some way. By screening eligible people for lung cancer, it can be detected earlier so people can get treatment earlier,” said Dix.

The province and BC Cancer are providing roughly $2.75 million annually towards the operating costs of the new program. BC Cancer contributed approximately $1.93 million while the Canadian Partnership Against Cancer gave nearly $800,000 in funding.

Ten thousand people a year will gain access to the lung screening program within the first year, with the number expected to increase by 15 per cent each year. It is estimated the program will diagnose about 150 lung cancer cases annually, with three of four diagnosed at an earlier stage than without screening.

Lung screening is for people who are at high risk for lung cancer and who are not experiencing symptoms of cancer. Eligible participants may include the following:

- Currently smoking or have smoked

- Have a smoking history of 20+ years

Seven people die of lung cancer each day in B.C., with 70 per cent of cases being diagnosed at an advanced stage.