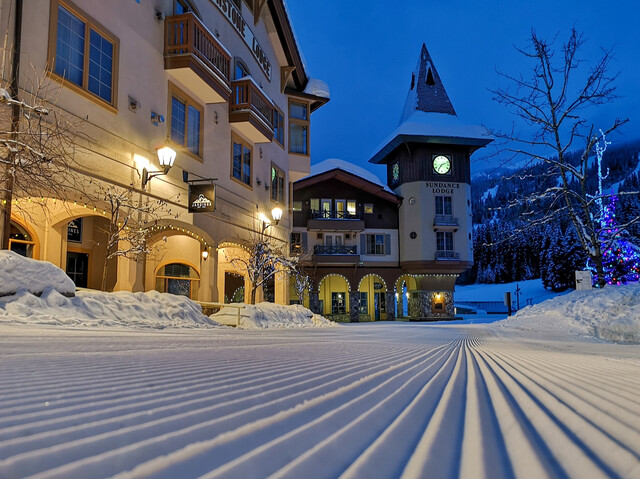 Sun Peaks is being considered as a venue for some sporting events as Vancouver, Whistler and First Nations’ communities put together their bid to host the 2030 Olympic Games.

“[They] have looked at possible venues for a 2030 bid for freestyle ski and snowboard events,” Raine said.

“We’ve also had some conversations with the four host First Nations who are working with the Canadian Olympic Committee.”

Raine said to his knowledge, representatives from the four host First Nations have also had discussions with local First Nations.

Documentation confidentially shown to Glacier Media details the facilities a successful bid might use. A venue concept map indicated the plan is to move events previously held at Cypress Mountain to Sun Peaks.

Raine said the Canadian Olympic Committee’s bid feasibility team will be making an announcement towards mid-June.

He noted there’s still a long way to go before the bid is considered and possibly chosen at national and international levels.

Decision on the location of the 2030 games is expected in a year.