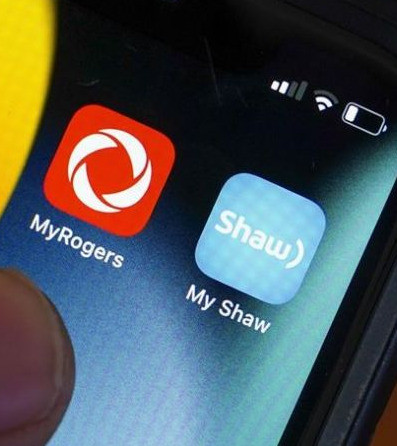 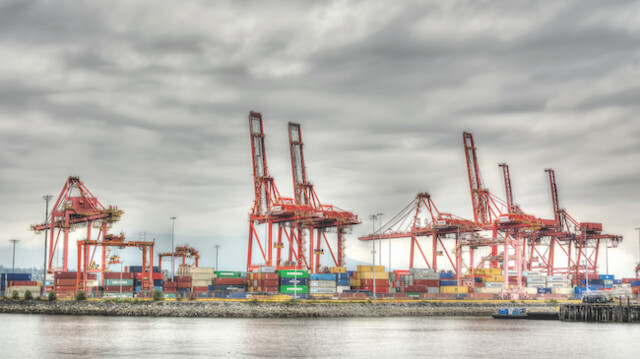 Containerized cargo congestion on the transpacific trade loop appears to be easing, but maritime freight delivery efficiency and reliability are still far below pre-pandemic standards.

Earlier this year, Shifl, a New York-based freight-forwarding company, reported that the average transit times for transpacific container ships had jumped 96 per cent in December 2021 compared with May 2021.

Transit data measures the time it takes for a container to leave its port of origin until it is unloaded at its destination terminal.

That transit time hit around 54 days for a container to get from the ports of Shanghai, Shenzhen, Hong Kong or Tianjin, and to be unloaded in Los Angeles-Long Beach in California. That is 238 per cent higher than the average pre-pandemic transit time of 16 days.

Transit time delays to the ports of Vancouver and Prince Rupert hit anywhere between nine and 12 days during the same period in 2021. Added to the normal container transit time of between 16 and 23 days to B.C.’s two main ports from the same Chinese ports, a container took between 28 and 35 days to get to its destination via B.C.’s West Coast.

However, updated data released from Shifl on May 9 shows significant improvement in transpacific transit times to the U.S. West Coast. They dropped to 24 days from the 54 recorded in December 2021. Shifl attributed the reduction in transit times to lower freight demand and COVID-19 lockdowns in China and noted that while the improvement is significant, transpacific transit times are still below pre-pandemic levels. It added that some West Coast cargo congestion has shifted to North America’s East Coast.

The outlook for congestion relief at major ports in North American ports and around the world remains far from bright.

Container xChange’s most recent survey of forwarders, traders and shippers found the majority of respondents expecting 2022’s summer peak season to be even more chaotic for global supply chains than it was in 2021.

According to the poll from the container logistics technology infrastructure provider, 51 per cent of survey respondents expect the summer peak shipping season to be worse than last year’s.

Key 2022 contributors to that unpredictability are the Russian invasion of Ukraine and China’s zero-tolerance COVID-19 strategy that has disrupted cargo movement through such major Asian ports as Shanghai and Shenzhen.

Negotiations for a new contract between the International Longshore and Warehouse Union and marine terminal operators on the U.S. West Coast also have the potential to disrupt transpacific cargo handling. Those negotiations began earlier this month.

But if stalled negotiations resulted in a work stoppage at major West Coast U.S. ports, Vancouver would not currently have the extra container-handling capacity to provide shipping lines with an alternative entry point to North America, according to the Vancouver Fraser Port Authority’s vice-president of infrastructure.

Speaking at the Journal of Commerce’s May 12 Canada Trade and Shipping Outlook, Cliff Stewart said the Port of Vancouver’s major container terminals are “pretty much at capacity now. The West Coast of Canada, in no way, shape or form, could begin to relieve the pressure that a U.S. West Coast shutdown would have.”

Stewart noted that almost a whole month’s worth of rail capacity was lost in B.C. due to 2021’s floods and wildfires. That lost capacity created a serious backlog in containerized cargo movement from B.C.’s ports.

He lauded the Canadian National and Canadian Pacific railways for their relatively quick recovery from the damage their B.C. operations suffered from the fires and flooding.

But Stewart added that while the velocity of container cargo handling has recovered for port operations, the backlog created by the natural disasters remains.

“Before the pandemic we never had container ships [waiting] at anchor. That was almost an unheard-of event. The challenge we are having now is that we not only have container ships here, [but] we have ships full of containers that aren’t container ships … so we have all these people who have piled into the business that are a completely separate challenge.”

The result, Stewart said, is that it’s probably going to take “a couple of months, maybe more, to dig out from under” the B.C. container terminal backlog.