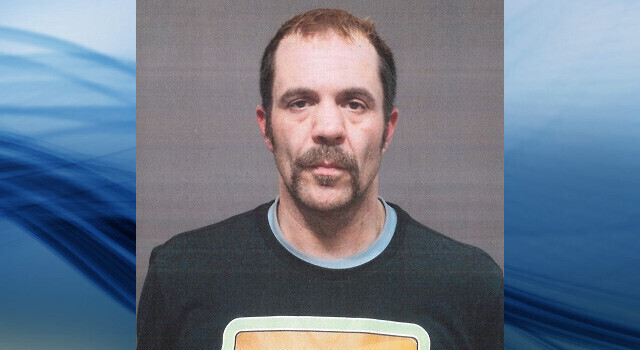 A Salmon Arm man who previously fled the province with his two teenage daughters is facing two new sex charges.

The charges stem from an alleged incident on Jan. 24 in Salmon Arm.

In February, Gerbrandt and his daughters Eliyah, 14, and Avery, 13, were reported missing from his home in Salmon Arm.

The three went missing on Jan. 21 and were later found in Ontario.

At the time of the disappearance, Salmon Arm RCMP Staff Sgt. Scott West said police “believe that Caleb is actively evading police. He is required to abide by a curfew and be inside his Salmon Arm residence every night, a condition which he is now breaching.”

Gerbrandt is also facing previous charges for sexual interference and sexual assault on a minor that is alleged to have taken place Jan. 13.

Gerbrandt's criminal record in B.C. dates back to 2019, when he faced charges of break and enter and several instances of breach of probation.