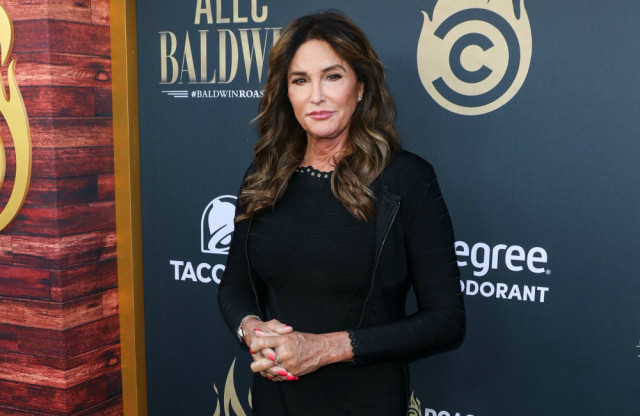 Caitlyn Jenner was not invited to Kourtney Kardashian's wedding in Italy on Sunday.

The former 'Keeping Up With The Kardashians' star was noticeably absent when her step-daughter tied the knot with Travis Barker in the glitzy resort of Portofino and now it's been suggested that she wasn't included on the guest list.

Sources close to the bride and groom told TMZ.com there are no hard feeling between Caitlyn and Kourtney, but they "wanted a very small and intimate ceremony, and Caitlyn simply didn't make the cut."

The insiders added: "It's not that Kourtney and Caitlyn don't have a relationship - they do, but don't see or speak to each other all that much, so Kourtney didn't feel the need to invite her."

Caitlyn spent the weekend indulging her passion for motorsports by cheering on her Jenner Racing team at the third W Series race of the season at the Circuit de Barcelona-Catalunya in Barcelona, Spain.

Other members of the famous family attended the bash including Kourtney's sisters Kim and Khloe, mum Kris Jenner and half-sisters Kylie and Kendall Jenner.

However, Kourtney's brother Rob was also absent from the bash and a report suggested he was keen to avoid the spotlight.

A source said: "Rob didn't feel comfortable attending Kourtney's wedding because he doesn't like a spectacle.

"It's just not his thing, and he's become an extremely private person ... Rob likes to stay out of the spotlight and keep to himself. He will make appearances at more private low-key events but doesn't like to be around the cameras and at events like this."

Kourtney and Travis will reportedly hold another bash when they're back in California which will give friends and family who were unable to travel to Italy the chance to toast the newlyweds.