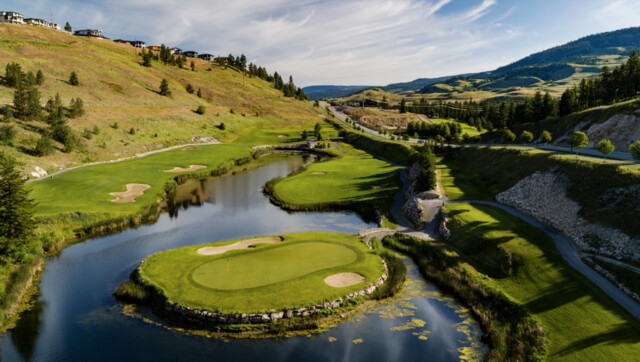 Get ready to swing the sticks for a good cause.

PGA British Columbia golfers are raising funds and awareness for the ALS Society of BC.

ALS, or Amyotrophic Lateral Sclerosis, is also referred to as Lou Gehrig’s Disease, a fatal neurodegenerative disorder that affects the person’s motor neurons that carry messages to the muscles resulting in weakness and wasting in arms, legs, mouth, throat and elsewhere; typically, the person is immobilized within two to five years of the initial diagnosis. There is no known cause or cure yet, but there is hope through the ALS Society of BC.

During the month of June, golf professionals around British Columbia will golf from sunrise to sunset to support those living with ALS, raising awareness and funds for the ALS Society of BC, by golfing as many holes as possible.

Black Mountain Golf Club is one of more than 38 golf courses across the province who will be participating in the 16th Annual PGA of BC Golfathon for ALS presented by Pacific Blue Cross.

The Golfathon gets underway in Kelowna on June 20, 2022 and golfers Russ Latimer, Deryl Priebe, & Deryl’s 12-year-old grandson will be playing as many holes as they can fit in before the sun goes down.

"On behalf of the Association, I am extremely proud of the PGA of BC's involvement with the Golfathon for ALS, benefiting the ALS Society of BC patient services,” says Donald Miyazaki, executive director of the PGA of BC.

“Throughout our years of participation, the efforts of countless Golf Professionals and Volunteers have helped raise over $2.3 million. The program has assisted tens of thousands of individuals throughout British Columbia affected by this deadly disease. I am confident that with the continued support of our members, 2022 will be yet another successful PGA of BC Golfathon for ALS.”

Proceeds from the Golfathon for ALS provide crucial support services to ALS patients and their families.

For more information on how to support your local golf professionals or to donate, click here. 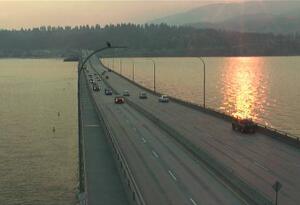