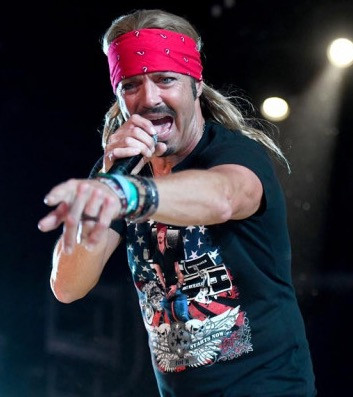 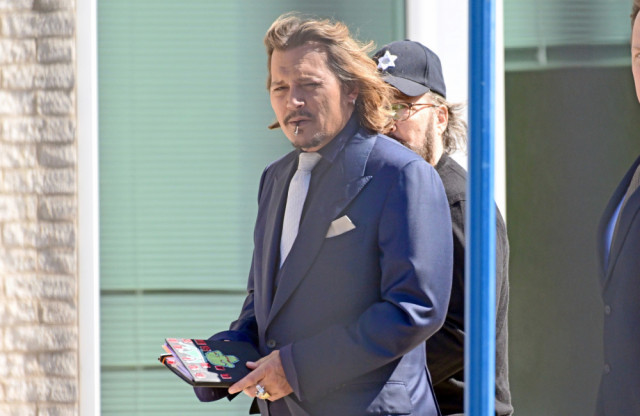 The 58-year-old actor has previously taken to the stand to answer questions in the court in Fairfax, Virginia, and Heard's legal team have now reversed their original plan to recall him.

A source close to Heard told People: "Calling Depp back to the stand would be as relevant to us as a bicycle to a fish.

"Everything Depp has testified up to this point has been irrelevant to the heart of this case, and there's no reason to believe it would be any different now."

Heard is countersuing her ex-husband after he sued her for defamation over a 2018 article she wrote about being a victim of domestic abuse.

Meanwhile, Kate Moss is set to testify in the ongoing defamation case.

The 48-year-old model dated Depp between 1994 and 1997, and she's now poised to take to the stand on Wednesday, via video link.

Heard, 36, previously referenced the model during the court case, when she discussed an alleged altercation between Depp and Whitney Henriquez, Heard's sister.

The actress said: "[Whitney's] back was to the staircase, and Johnny swings at her. I don't hesitate, I don't wait - I just, in my head, instantly think of Kate Moss and stairs."

Heard first made the allegation during her testimony in the UK in 2020.

The 'Aquaman' star said at the time: "I remembered information I had heard [that] he pushed a former girlfriend - I believe it was Kate Moss - down the stairs. I had heard this rumour from two people and it was fresh in my mind."

Depp's legal team called the model to testify and were seen pumping their fists after Heard referenced her in court.