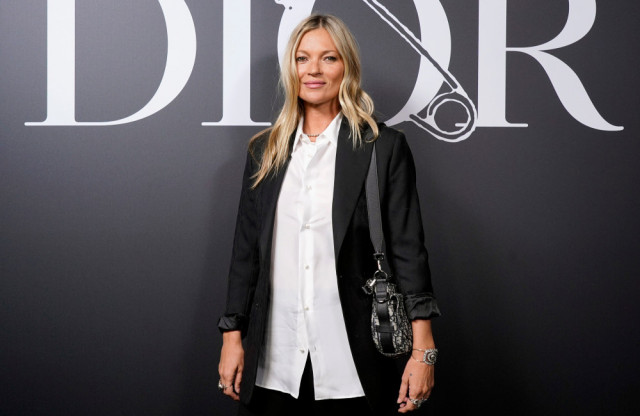 Kate Moss is set to testify in the ongoing defamation case between Johnny Depp and Amber Heard.

Heard, 36, previously referenced the model during the ongoing court case, when she discussed an alleged altercation between Depp and Whitney Henriquez, Heard's sister.

She said: "[Whitney's] back was to the staircase, and Johnny swings at her. I don't hesitate, I don't wait - I just, in my head, instantly think of Kate Moss and stairs."

Heard first made the allegation during her testimony in the UK in 2020.

She said at the time: "I remembered information I had heard [that] he pushed a former girlfriend - I believe it was Kate Moss - down the stairs. I had heard this rumour from two people and it was fresh in my mind."

But Depp's legal team were seen pumping their fists when she first mentioned Moss' name during the ongoing defamation case in Fairfax, Virginia.

The reference gave them the opportunity to call the model as an impeachment witness to disprove the allegation.

And a source close to Depp has now confirmed to People that Moss will appear before the court later this week.

Meanwhile, Moss previously admitted that it took her years to overcome the heartache of her split from Depp.

She shared: "There's nobody that's ever really been able to take care of me. Johnny did for a bit. I believed what he said. Like if I said, 'What do I do?', he'd tell me. And that's what I missed when I left. I really lost that gauge of somebody I could trust."