Plane does a belly flop 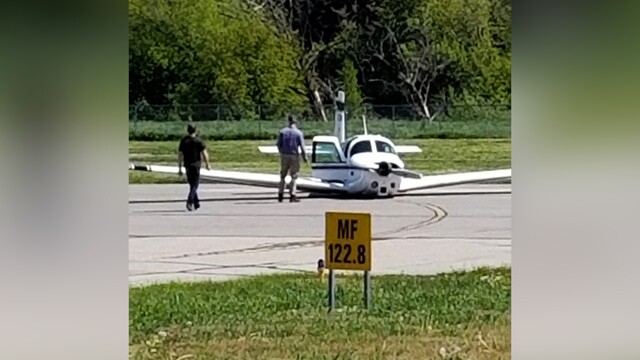 A single-engine plane has landed on its belly at Vernon Regional Airport.

Skydiver Rick Vanderhoek was at the airport and witnessed the plane come in.

Photos show skid marks on the runway and the propeller end of the plane facing into the middle of the runway.

Vanderhoek said because the plane is in the middle of the runway, other aircraft are being diverted to Kelowna International Airport for the time being. 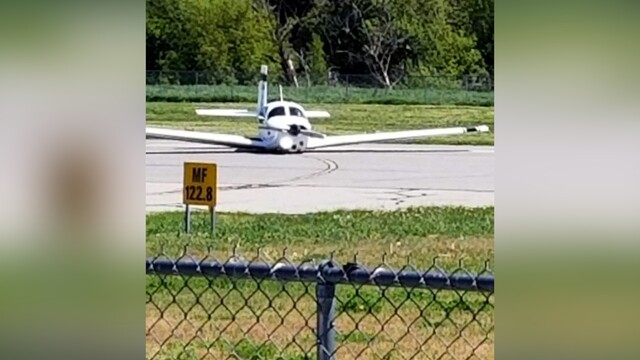 Photo: Rick Vanderhoek
The plane appears to have slid and came to rest with its propeller facing into the runway.