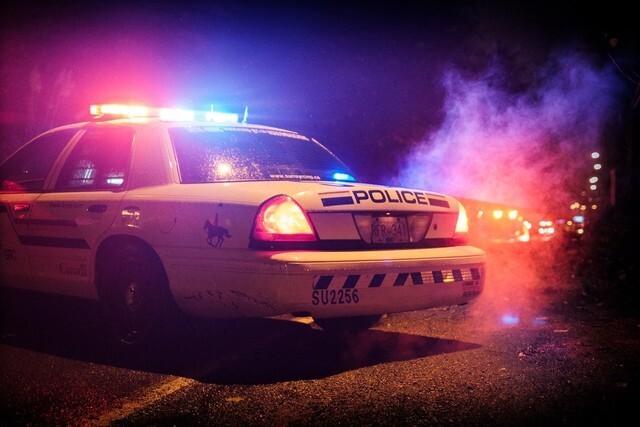 The Surrey RCMP are looking for any information from the public after a break-and-enter to a residence occurred on Saturday morning where a female was sexually assaulted by an unknown male suspect.

Officers spoke with the adult female resident upon arrival, who reported that she had been sexually assaulted by an unknown male suspect. She was taken to an area hospital for treatment of non-life threatening injuries.

The suspect is described as an unknown male in his mid 30’s with light coloured skin, approximately 5’6” tall, wearing dark coloured clothing.

Police are conducting video and witness canvassing in the area.

Surrey RCMP’s Special Victims Unit has conduct of the investigation and is asking anyone with information to contact police.