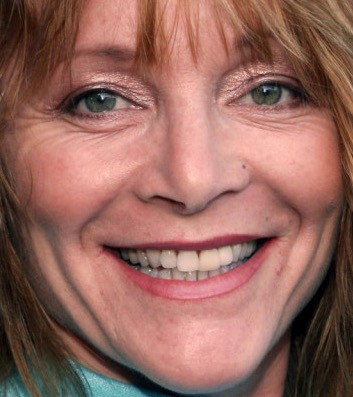 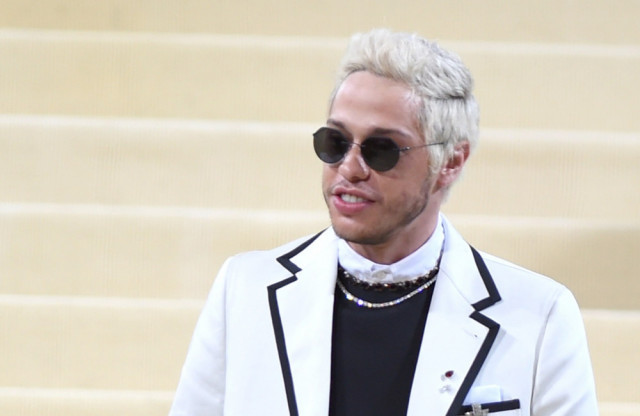 The 28-year-old comedian — who has been dating reality TV superstar Kim Kardashian, 41, since October 2021 following her split from Kanye West — became a regular cast member on the long-running NBC variety show back in 2014 but is now said to be exiting the show alongside Kate McKinnon, Aidy Bryant and Kyle Mooney after the next episode airs on Saturday, according to a report by Variety.

Representatives for 'Saturday Night Live' and NBC reportedly did not respond to the outlet's request for comments on the potential exit, but back in 2021, Pete explained he was "surprised" to have lasted so long upon the show's season 46 finale.

He said: "Yeah, I’m good. I’m surprised I made it to seven [seasons]I’m ready to hang up the jersey. Kenan Thompson's like, f****** Karl Malone out there.”

Pete later went on to fuel speculation that he was quitting the show back then by telling the audience that he was "very grateful" to be on the show and noted that it was "an honour to grow up on it" but returned for the 47th season towards the end of last year just as his high-profile girlfriend made her debut guest-hosting an episode of the staple comedy skit series.

News of the alleged planned exits come just days after 'Saturday Night Live' creator and producer Lorne Michaels explained to the New York Times that he could foresee a a "year of change" on the cards for his iconic talk show.

Pete, Kate, Aidy and Kyle are expected to make their final appearances on 'Saturday Night Live' during the finale of Season 47 on Saturday May 21, with their last episode being guest hosted by pop star Selena Gomez.