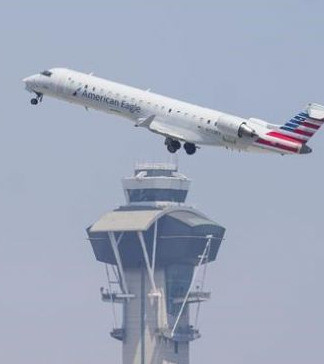 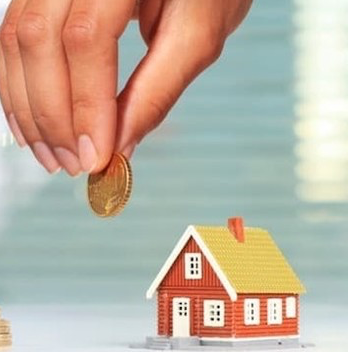 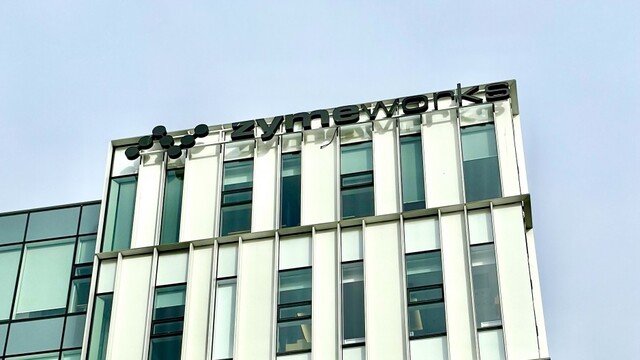 The board of embattled B.C. biotech Zymeworks Inc. (NYSE:ZYME) has rebuffed a billion-dollar bid to buy the company.

Late last month Dubai-based All Blue Falcons FZE (ABF) made an solicited proposal to buy out Zymeworks in an all-cash deal valuing the company at US$773 million ($989 million).

Zymeworks CEO and chairman Kenneth Galbraith said Friday the offer was “timed opportunistically during a period of substantial market dislocation.”

“We are confident that the execution of our key strategic priorities has the potential to deliver greater value to our shareholders than the current inadequate and non-binding proposal,” he said in a statement.

Its net losses grew to US$211.8 million in 2021 – up from losses of US$171.2 million a year earlier, according to financials released in February.

Zymeworks laid off about 25 per cent of its workforce and cut its senior management team in half a month before the release of those financials.

Founding CEO Ali Tehrani also departed the top job at that time, with former board member Galbraith taking over as CEO and chairman.

Zymeworks went public in 2017, raising nearly US$60 million in its initial public offering.

Amid increasing financial strains, it closed another offering in late January 2022 worth US$107.6 million, selling around 14 million common shares at US$8 each.

“We believe that the board’s decision to pursue this highly dilutive equity offering in current volatile market conditions, in preference to other available alternatives for raising capital, was contrary to the best interests of the company and its stockholders,” ABF said in an April letter sent to the Zymeworks board.

“As a result of these and other issues, the company’s stock price has plummeted an astounding 87 per cent since July 1, 2021. As a significant investor in the company, we believe that Zymeworks stockholders deserve better than the consistent value destruction they have suffered during this relatively short period of time.”