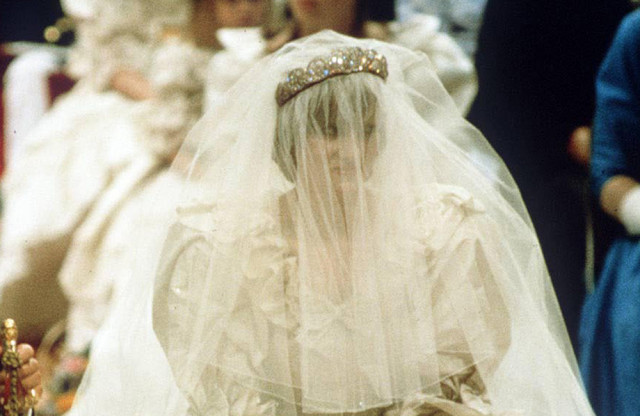 Princess Diana's wedding tiara is set to headline a new exhibition at Sotheby’s in London.

The late princess - who died in August 1997, aged 36 - wore the Spencer Tiara on the day she married Prince Charles in July 1981, and it will form part of the new exhibition of royal and aristocratic jewels.

Power and Image: Royal and Aristocratic Tiaras will run between May 28 and June 15, and it will be free to the public. The spectacular display has been created as part of Queen Elizabeth's Platinum Jubilee celebrations.

The exhibition will feature nearly 50 eye-catching items, including the famous Spencer Tiara, which is actually on loan to Sotheby’s from Diana’s brother, Earl Spencer.

The spectacular headpiece was worn most recently in 2018 by Celia McCorquodale, the daughter of Diana and Earl Spencer’s sister, Lady Sarah McCorquodale.

Elsewhere, the exhibition will also include a tiara previously worn by Queen Victoria that features a 15-carat emerald designed by her husband, Prince Albert.

According to Sotheby’s, it is widely seen as "one of the most elegant and sumptuous coloured gemstone tiaras ever created anywhere in the world".

Meanwhile, Kristian Spofforth, the head of London jewellery at Sotheby’s and curator of the exhibition, recently explained that tiaras remain sought-after items.

He told Vogue: "There’s an incredible demand for tiaras and we’ve seen phenomenal prices in the last few years.

"Even certain unspectacular pieces which are just bog-standard tiaras have doubled in price."

Kristian also noted that the iconic Spencer Tiara comes with a "tangible sense of its history, power and influence".

He said: "There are pieces that you hold, and you do get a slight chill. It’s amazing because of its provenance and Diana – there’s a tangible sense of its history, power and influence." 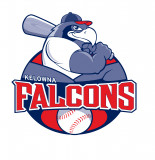