Imposter nurse back in court 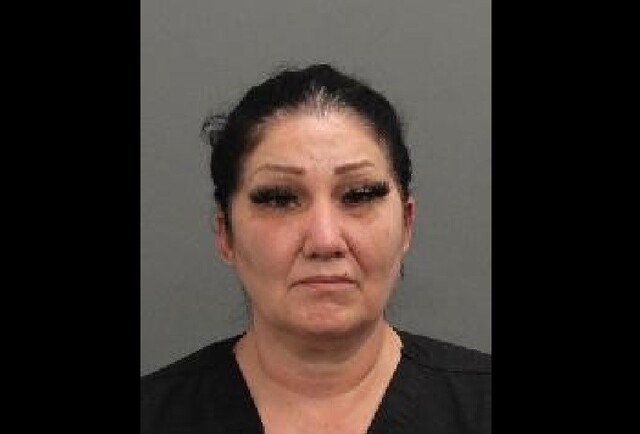 Photo: Ottawa Police Service
Brigitte Cleroux was convicted of posing as a nurse to treat patients at Ottawa medical and dental clinics.

A woman convicted of impersonating an Ontario nurse — and already facing related charges in Vancouver — may soon have more legal issues to deal with.

Brigitte Cleroux was sentenced in Ottawa on April 22 to seven years in prison after pleading guilty to seven charges earlier this year, including assault, assault with a weapon, fraud and impersonation.

The Gatineau, Que. woman posed as a nurse to treat patients at medical and dental clinics. Those charges and conviction came after parallel Ottawa Police Service and Vancouver Police Department (VPD) investigations.

In Vancouver, Cleroux faces charges of fraud over $5,000 and personation with intent to gain advantage.

However, in a Vancouver provincial court hearing on May 19, Crown prosecutor Kathryn Ford said a trial Crown lawyer has been assigned to the case and is making decisions on other charges.

The initial charges were approved in November after the VPD launched a months-long investigation spurred by reports of a BC Women’s Hospital employee allegedly posing as a nurse between June 2020 and June 2021.

The investigation found a woman had allegedly fraudulently used the name of a real nurse while providing medical care to patients at the hospital.

In Ottawa, Cleroux was charged on Aug. 23 with offences including obtaining by false pretence, uttering a forged document, assault with a weapon, criminal negligence causing bodily harm and personation to gain advantage.

Ottawa Police began their investigation after being told a woman had used aliases and assumed the identities of registered nurses that she fraudulently obtained.

Police said the charges related to alleged negligence and fraud-related incidents after a person falsely gained employment and conducted duties as a nurse at a medical and dental clinic in Ottawa.

“Some of those duties included the administration of medications, including injections, to patients,” Ottawa Police said.

Cleroux’s lawyer Ron Guertin told Judge Susan Sangha that his client has requested a transfer to a B.C. women’s prison.

Her next court appearance is June 23.