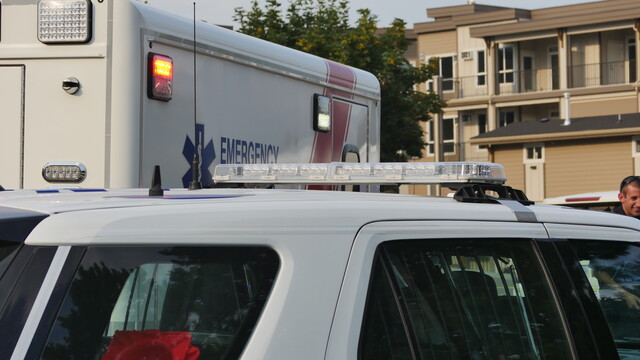 Police say a "horrifically, grisly scene" near an apartment building where the partial remains of a woman were discovered this week has also taken investigators to a landfill.

Const. Rob Carver said someone called police Monday after spotting "something that was of concern" in the north part of Winnipeg.

Officers focused their search around a garbage bin near the apartment building.

The victim was identified as 24-year-old Rebecca Contois.

"This is a tragedy for the entire community and the city," Carver told reporters Thursday.

Carver said officers were also searching the Brady Road Resource Management Facility and it's possible there may be additional victims.

"Due to the nature of the circumstances surrounding this investigation, homicide investigators have not ruled out the possibility of additional victims."

Carver did not comment on why investigators believe there could be others but said, "there are things that are leading investigators to look at that as a potential possibility."

Officers have executed a search warrant at his home, which is in the area of the apartment block.

Contois and Skibicki were known to each other, said Carver.

He added that it's very likely Contois was killed not long before her remains were found.

Investigators began searching the landfill Monday and were still there on Thursday afternoon.

Carver said searching the landfill is a difficult task.

"That is going to be a long ongoing operation ... police resources will be focusing on this for quite some time," he said.

"We understand the environmental risks to our own officers who are going to be out there, to cadets who might be out there. There are hazmat concerns, which we have to take care of and plan for. We'll be using all the resources at our disposal."

Carver said that could include the use of drones and a canine search team.

Angie Tuesday, who is a family resource and support advocate, said she has been in touch with the woman's family and they are "going through an intense period of grieving."

“This is traumatic. It is very troubling news for them and they deserve some respect.”