As The World Turns’ star Marnie Schulenburg has died, aged 37 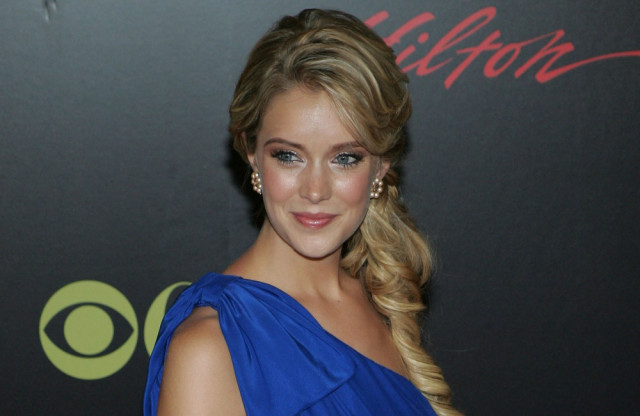 ‘As The World Turns’ star Marnie Schulenburg has died, aged 37.

The soap star - who also featured on ‘One Life to Live’ - has passed away after dealing with stage four metastatic breast cancer.

Kyle Luker, her representative told the Hollywood Reporter that Marnie died while in Bloomfield, New Jersey on Tuesday (17.05.22).

In 2007, Marnie made her debut on daytime television in ‘The Young and the Restless’ as Alison Stewart following the character’s appearance on the online show ‘Digital Daytime: LA Diaries,’ which also featured Adrienne Frantz, the actress behind the character Amber Moore.

Following this, she reprised the character in ‘As the World Turns’ until the soap was cancelled in 2010, the same year she got a Daytime Emmy nod before moving on ‘One Life to Live’ as Jo Sullivan, returning to the show when it was made into a Hulu and iTunes series in 2013.

Before making it on television, Marnie was born and raised in Massachusetts’ Cape Cod, attending Barnstable High School, DeSales University in Centre Valley, Pennsylvania - where she graduated in 2006 with a degree in theatre - and starred in productions during the Pennsylvania Shakespeare Festival.

The ‘Blue Bloods’ guest star is expected to be appear on the Showtime drama ‘City on the Hill’ in a recurring role.

Marnie is survived by her husband Zack Robidas - who is known for his work in ‘Succession’ and ‘Sorry for Your Loss’ - and their two-year-old daughter Coda, who was five-months-old when her mother was given her diagnosis in December 2019.

‘The Good Fight’ guest star was released from hospital on Mother’s Day to spend time with them.

At the time, Marnie wrote: “I know that me being here for [Coda] is the best gift I can give her, but right now, it feels like settling since she’s getting a half-life version of myself. My mother showed up 100 per cent all day every day for me growing up, or at least it seemed that way. I want to give Coda the same, but I must be kind to myself and remember that nothing is permanent.”