Vernon's Dr. Mark Corbett was recognized by the Doctors of BC for his hard work and dedication 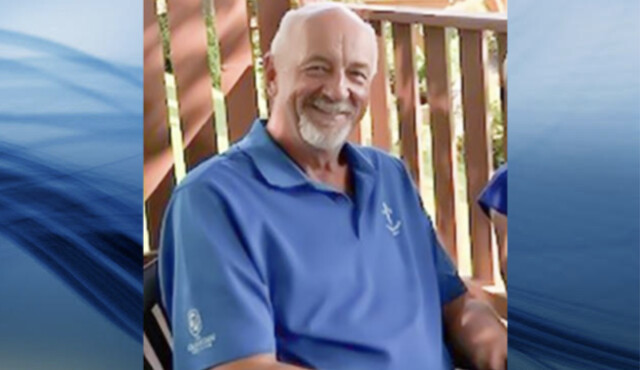 It took a year to get, but a well-known Okanagan doctor has received his award from 2021.

The COVID pandemic delayed the awards that included Vernon's own Dr. Mark Corbett, who received the Doctors of BC Silver Medal of Service.

A statement from the Doctors of BC said Corbett “is known for his decades-long commitment to his full-service family practice and his tireless patient advocacy. He’s played a vital role in serving his colleagues through the many Doctors of BC positions he’s held, including chairperson of the board during the association's governance restructure.

“Dr. Corbett’s humanity and compassion are evident in his impressive work in medical education and palliative care, and his commitment to transparency, integrity, and to the care of his patients make him a respected and trusted colleague to many.”

Corbett is also active volunteering in the community including being a board member with the Vernon and District Association for Community Living.