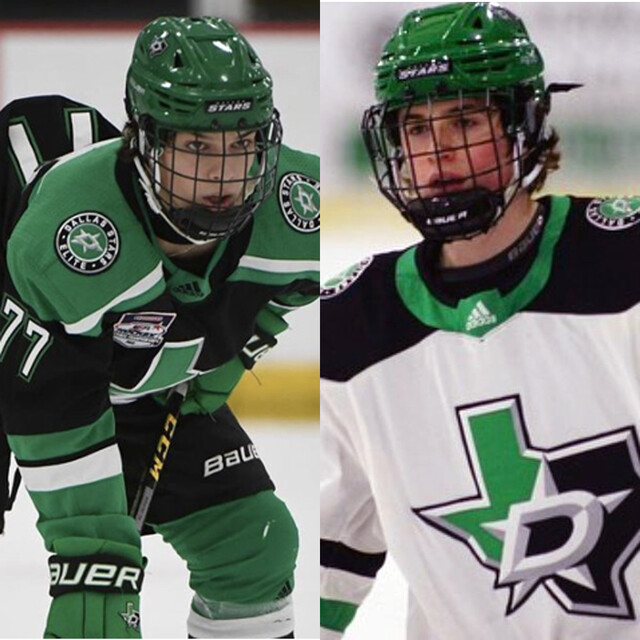 The Rockets selected 17th and 28th in the two round draft of 2007 born players residing in the 20 most western U.S. states as well as Alaska and Hawaii.

Blake Fiddler, another defenceman with the Stars Elite U14 team was taken first overall by the Edmonton Oil Kings.

Fiddler is the son of former NHL'er and former Kelowna Rocket player and coach Vern Fiddler.

Players not selected in Wednesday's draft will be eligible to be taken in the WHL prospects draft tomorrow.

The Rockets will be spectators for the first three rounds of Thursday's main draft after previous deals sent first and second round picks to Seattle and their third round selection to Moose Jaw.