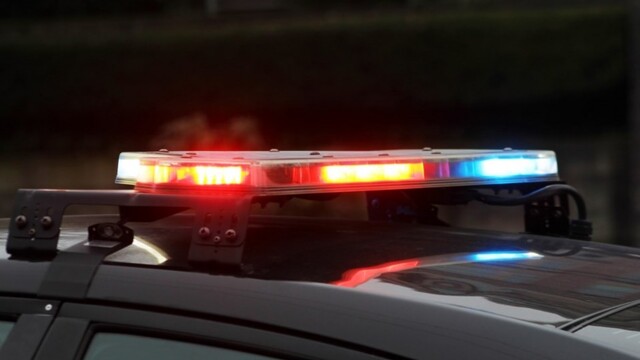 On April 3, 2021, Dilbagh Singh Chohan, was issued a 90-day immediate roadside driving prohibition after providing a breath sample into a screening device that registered a fail result.

Three days later, he applied to the Superintendent of Motor Vehicles for a review of that prohibition. He was rejected.

So, he appealed to the court, saying the adjudicator’s decision was unreasonable in finding his blood alcohol concentration exceeded 80 mg%, and that he was advised of his right to a second test.

Marzari said a prohibition is issued when a driver provides a sample breath to a device that registers a “warn” or “fail” result, and the police officer has reasonable grounds to believe, as a result of the analysis, that the driver’s ability to drive is affected by alcohol.

Chohan said he was shopping and running errands and had used mouthwash that morning because he woke up with an unpleasant taste in his mouth.

His first stop was a liquor store, where he put on a mask, realizing his breath was still unpleasant. Upon returning to his vehicle, he rinsed his mouth with mouthwash from a small bottle that he keeps in his glove compartment and uses frequently to freshen his breath, he said.

With nowhere to spit out the mouthwash, he swallowed it.

He was soon stopped by the officer he recognized as a former co-worker and bus driver he did not get along with.

“Chohan denied that the officer could or would have smelled alcohol on his breath before taking the breath sample because they were both wearing masks, and that if the officer had smelled anything, it would have been the smell of mouthwash, not alcohol,” Marzari said.

Chohan said he told the officer that he had consumed mouthwash “moments” before being stopped and that the officer “did not seem to be concerned about this at all.”

He told the officer that he had last consumed alcohol two days prior. After providing his breath sample and being informed that it registered a “fail,” Chohan said he was surprised.

The officer’s tale was somewhat different.

He said he could smell alcohol on Chohan’s breath despite both of them wearing masks.

Marzari said the officer didn’t mention mouthwash, nor the smell of it, nor did he mention knowing Chohan.

“He did provide Mr. Chohan a courtesy ride home after issuing him the 90-day driving prohibition,” Marzari said.