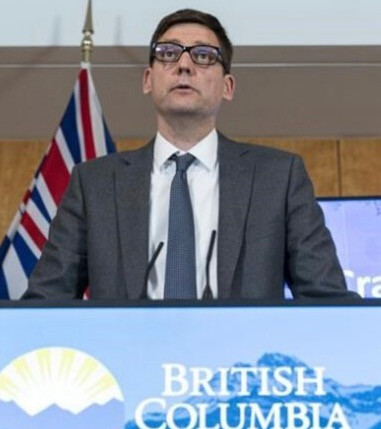 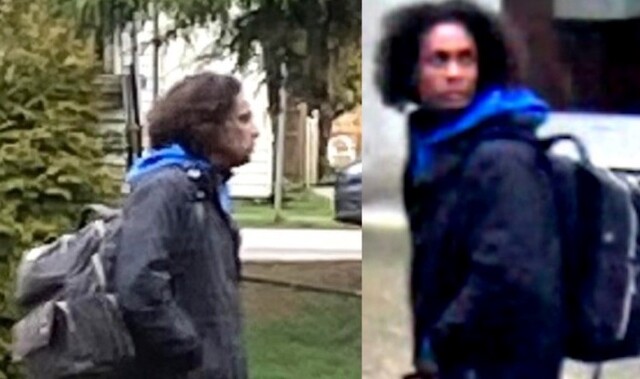 The man charged in connection with a series of flashing incidents at Langara College is now facing a similar charge related to a UBC incident.

The list now includes allegations that he exposed himself in a UBC washroom on April 21.

He also faces similar charges related to incidents on SkyTrain in Richmond, New Westminster and Surrey.

Vancouver Police Department said May 3 that Ram was facing one charge for an indecent act on March 27 at Langara.

Ram appeared in Vancouver Provincial Court on May 17 to face the seven charges but was put over to May 19.

Also on SkyTrain, it is alleged Ram masturbated in public on April 18.

There is a further allegation that Ram masturbated in public on a SkyTrain in New Westminster on April 26.

In April, police sought the public's help to find a suspect in three flashing incidents at Langara, noting the same man was suspected in the incidents on March 20, March 27 and April 19.

He has also been charged with a breach of a release order by attending a Vancouver fitness facility on Dec. 13, 2019.

Police released an image of their suspect in the public appeal for assistance.