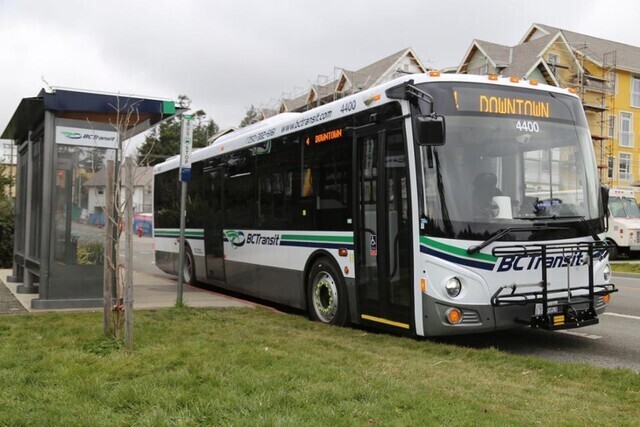 Is free transit a way to help British Columbians combat rising prices in the short term?

The BC Green Party thinks so.

The Green Party Monday suggested the government make transit ridership free for the next four months as a way to help residents who are facing record high fuel costs right now.

"Free transit for the summer is a concrete way to reduce expenses.

"Premier Horgan said that people should take the bus because gas prices are out of reach. He can take an important step today to help British Columbians save money, and take cars off the road."

With the cost of a monthly transit pas anywhere from $85 to $181 depending on the system, Furstenau says free transit over the summer could save British Columbians up to $724.

“We recognize that for many British Columbians, an efficient transit network is not an option. This government has had five years to invest in expanding public transit around the province. Instead, over and over we see the BC NDP promise but fail to be proactive in addressing affordability and climate change.

“This government has chosen to continue subsidizing oil and gas companies to the tune of $1.3 billion even though they are experiencing record breaking profits from rising gas prices at the expense of British Columbians. A government shows you its priorities by where it spends its money. It’s time to prioritize the people of B.C.”