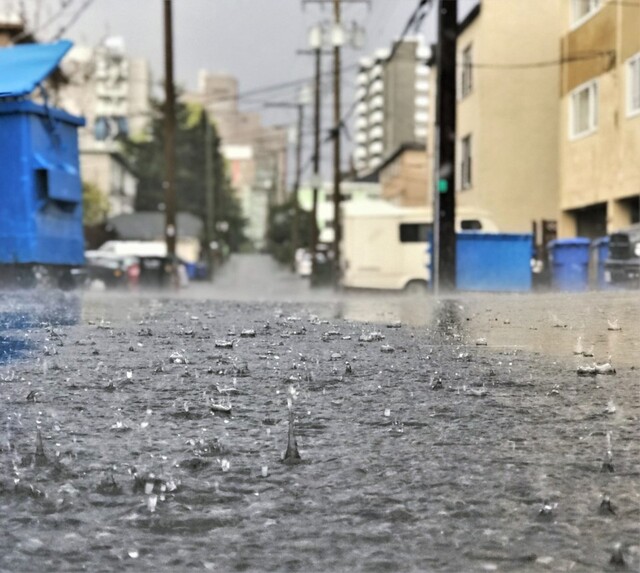 Photo: Brendan Kergin / Vancouver Is Awesome
It's expected to get stormy Tuesday in Vancouver.

Environment Canada is warning Metro Vancouver residents to prepare for a spring storm.

In a special weather statement for the region, the federal agency warns that "strong, gusty winds" will arrive. In some areas storm activity will start Tuesday night, while it will hit Vancouver Wednesday.

Who will feel the brunt of the storm hasn't been determined yet.

"There is some uncertainty in the exact track of the low pressure centre. This will impact which communities see the strongest winds," states Environment Canada, noting they'll continue to update their warnings as more data is collected.

While it's uncertain where the winds will hit, the rainiest weather will likely miss Vancouver as higher terrain areas along the Sunshine Coast, Howe Sound and the North Shore Mountains are being warned about clouds dropping up to 70 mm of precipitation during the storm.

Depending on the elevation, that might mean snow, thanks to the storm bringing cold temperatures as well.

"The storm will be accompanied by freezing levels of 1100 to 1500 m which means precipitation will fall as heavy snow in the mountains," states Environment Canada.

Similar statements have been issued across Vancouver Island and all south coast regions.